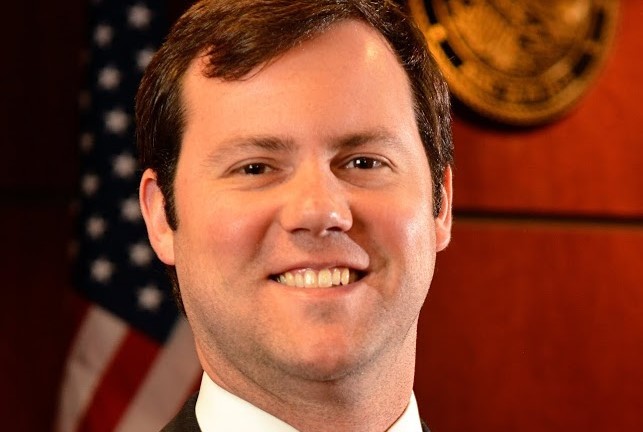 The opioid epidemic is a frightening reality that is affecting thousands of families across the country. Drug overdoses killed a jaw dropping 72,300 people in 2017.

To put that number in perspective, the death toll for opioids is greater than the yearly death totals for H.I.V., car crashes, and gun deaths COMBINED.

What’s worse is the problem is not getting better.

At the center of the problem is fentanyl. The number of fatalities as a result of fentanyl increased 88 percent from 2013-2016. The number of deaths related to prescriptions, though, is moving in the opposite direction. From 2010-2016, the annual growth rate of deaths by prescription painkillers was 4.8 percent and in 2017, the rate was .1 percent, according to data compiled by the American Action Forum.

Fentanyl is a powerful synthetic opioid that has near-immediate effects and is more potent than morphine and many types of heroin. Synthetic opioids are responsible for almost the entire rise in all opioid-related deaths. This is a tell-tale sign that users are turning from a combination of opioids to pure synthetic opioids – the most potent kind.

According to the Drug Enforcement Agency (DEA) fentanyl can be 50 times as potent as heroin. Even the smallest amount – about 2 milligrams, or about 4 grains of salt – is deadly. Its chemical cousin, carfentanil, is even more deadly – just a single grain can kill. However, fentanyl is easier to obtain and transport than heroin, which makes it possible for fentanyl and fentanyl-laced drugs to be widely distributed once they cross the U.S. border.

Federal and state agencies have spent years tightening regulations and increasing enforcement on prescription opioids, which has created the unintended consequence of opening up a new market for drug cartels. When patients with chronic pain are given time limits on their opioid prescriptions, some can become desperate for a solution to their pain when regulated prescriptions are not available. This creates a captive market that the drug cartels are all too happy to supply.

It is imperative that we give law enforcement the tools they need to stop the flow of illegal opioids to the United States. Instead of only focusing on litigation, we need to turn a major focus on the real problem at hand – stopping the flow of fentanyl from China and Mexico.

We need more border patrol agents with chemical scanners to better screen people crossing the border. A wall in certain regions on the border could be somewhat helpful, but there is also the issue of these drugs coming in across the water. What is needed are more agents and more screening equipment. We also need to close the loopholes in the U.S. Postal Service that allow China to exploit vulnerabilities in the international mail system to easily ship synthetic drugs to the U.S. We must bolster the USPS screening standards and require them to provide Advance Electronic Data on international packages – effectively allowing law enforcement to stop fentanyl from entering our country.

The problem is not just limited to states along the southern border. It is a national epidemic that is spreading at an alarming rate across the country. It is time to get serious about stopping the flow of fentanyl to our country. It is time to secure our borders and time to stop allowing Chinese drug makers to use our own postal system to spread this poison. Congress needs to act decisively and quickly to address this growing epidemic that is hurting American families across the country.

Want to get notified whenever we write about Williamson County ?

Sign-up Next time we write about Williamson County, we'll email you a link to the story. You may edit your settings or unsubscribe at any time.