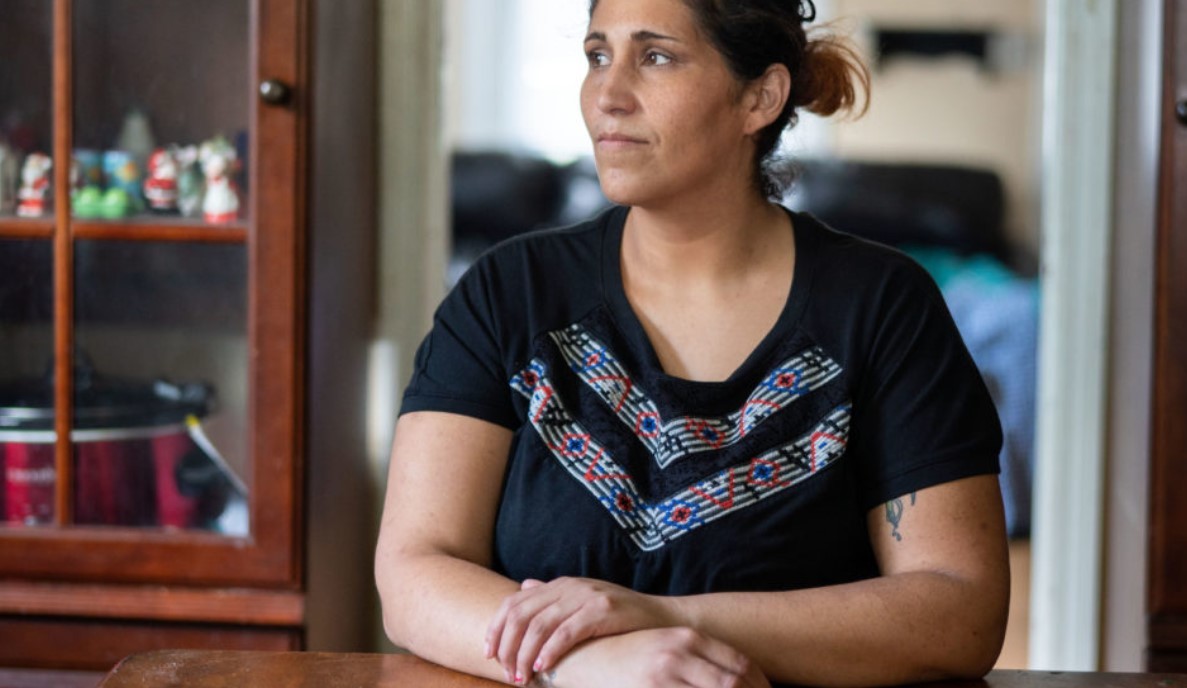 GRANITE CITY – Facing a constitutional challenge and a change in Illinois law, city leaders repealed an ordinance requiring a landlord to evict tenants if anyone in the home commits a felony in the city.

The city council voted for repeal on Dec. 17, and city attorney Bradley Young moved to dismiss two suits at U.S. district court in Benton on Dec. 18.

He wrote that recent changes to the state’s human rights law prohibited the use of an arrest record in certain transactions including real estate transactions.

The Granite City council adopted the ordinance in 2013.

This May, police notified Jessica Barron and Kenneth Wylie of 1632 Maple Avenue that they violated it.

Barron had called police to report the arrival of a teenage burglary suspect who stayed with her and Wylie.

The Institute for Justice in Arlington, Va. took the case and assigned lawyers Samuel Gedge and Robert McNamara to assert constitutional claims.

They filed suit on behalf of Barron, Wylie, and landlord Campbell in August, with Bart Sullivan of the Fox Smith firm in St. Louis as local counsel.

City counsel Erin Phillips moved to dismiss the suit, claiming Barron and Wylie failed to responsibly control an individual they allowed to stay at the property.

She wrote that their failure created a threat to the health, safety and welfare of others in the city.

She wrote that the ordinance prevented and deterred criminal activity.

In October, the Institute for Justice sued the city on behalf of Deborah Brumit and Andrew Simpson of 7 Briarcliff Drive.

Yandle entered a temporary restraining order against the city and set a hearing on a permanent injunction.

She canceled the hearing when the city agreed that it wouldn’t enforce the ordinance during the pendency of the cases.

As of Dec. 30, plaintiffs hadn’t responded to the motion to find the suits moot.

Want to get notified whenever we write about Granite City ?

Sign-up Next time we write about Granite City, we'll email you a link to the story. You may edit your settings or unsubscribe at any time.