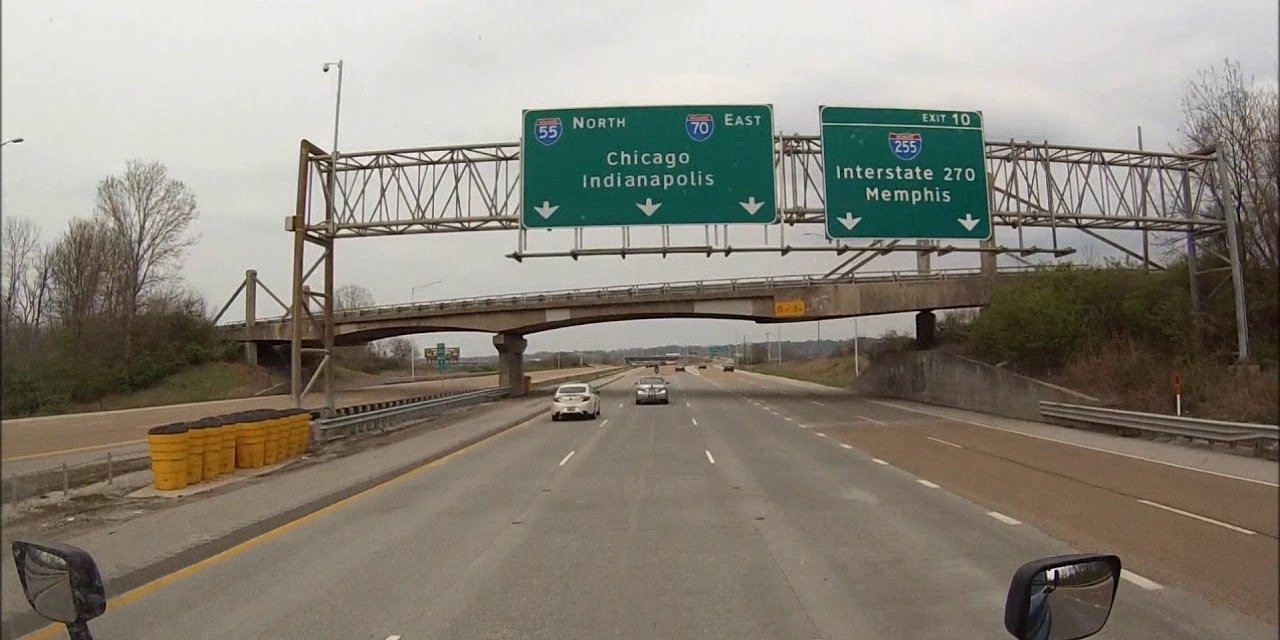 BELLEVILLE - The death of a girl following an accident involving an articulated truck is at the center of a lawsuit involving two of her grandparents.

According to the lawsuit, Wilson was a passenger in the truck operated by Kirby. They traveled eastbound on Interstate 55 in St. Clair County and an unknown vehicle veered into Kirby's lane of traffic.

Allegedly, Kirby did not completely change into the adjoining lane to avoid the unknown vehicle and as a result, collided with the concrete barrier. This caused the tractor trailer to turn and detach from its units. The lawsuit states the unknown vehicle left the scene of the collision.

Wilson was allegedly thrown from the vehicle, suffering "massive injuries," according to the lawsuit. She died at Cardinal Glennon Children's Hospital.

The lawsuit claims that Kirby "negligently and carelessly" operated the vehicle in a reckless manner, failed to avoid striking the barrier, did not keep a careful lookout and drove at an excessive speed.

According to the lawsuit, Marathon Transport, Inc. and Lartex Trucking, LLC are claimed to be negligent because they hired Kirby, kept her in employment, and in their supervision and training.

The Record was unable to contact Kirby at the time the story was written.

Ashley, who is seeking more than $50,000 in damages, is represented by Erica B. Slater and John G. Simon of The Simon Law Firm in St. Louis.