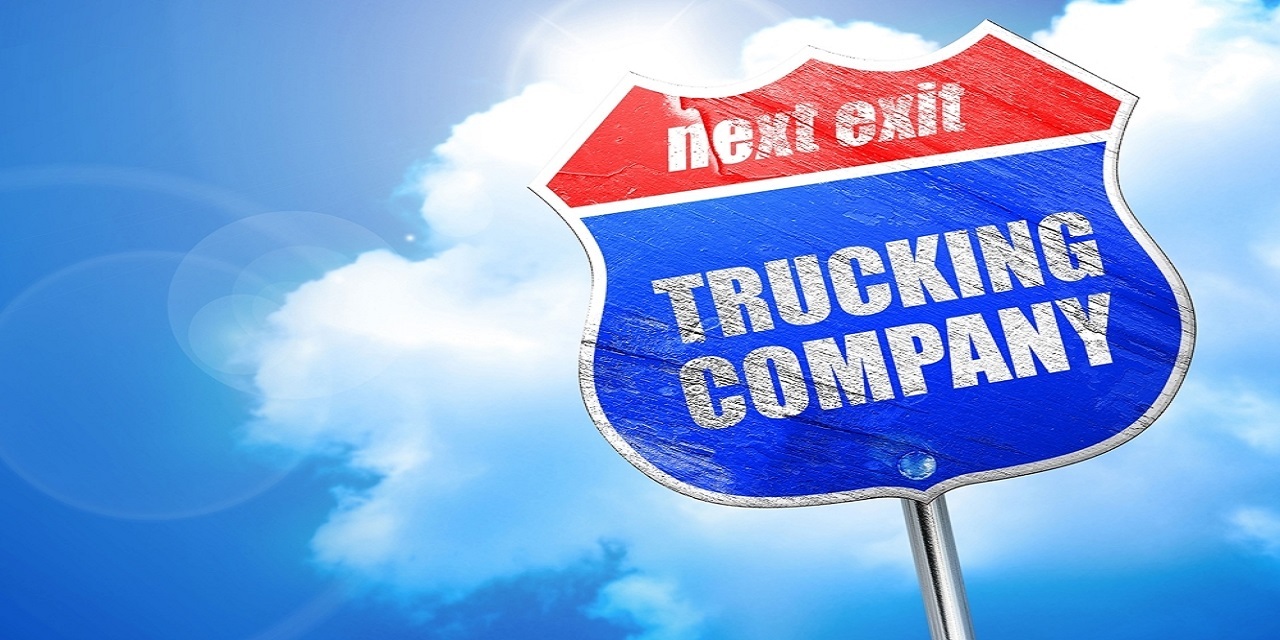 EDWARDSVILLE - A trucking company and its insurance provider stand accused of conspiring to prevent its drivers from filing workers' compensation claims to avoid scrutiny and the potential of them being classified as employees.

In an action filed in Madison County Circuit Court, a former driver claims he and others were misclassified as independent contractors, which resulted in them losing workers' compensation benefits, and were forced to buy their own insurance.

The case, filed Nov. 20 by Michael Daley as a class action against Jones Motor Company and Zurich Insurance, mirrors one already heard in federal court but which did not proceed after the 7th Circuit Court of Appeals found the suit lacks enough members to be declared a class.

In a statement, Robyn Ziegler, manager of media and public relations with Zurich North America, told the Record: "I am unable to provide you any information.  It is not Zurich’s practice to provide comment on litigation." The Record was unable to contact a representative from Jones Motor Company.

According to the suit, filed on behalf of an estimated 52 drivers employed between 2011 and 2017, the defendants allegedly violated the Illinois Consumer Fraud and Deceptive Business Practices Act, Workers' Compensation Act, the Illinois Wage Payment and Collection Act, and were unjustly enriched.

At the core of the action is the claim that they were misclassified as independent contractors, with the suit alleging that the workers were uniformly and consistently under the direction and control of the company, all worked exclusively for Jones, all were required to receive instructions via company dispatchers, and that the firm monitored and supervised their activities.

It is claimed that $38 was deducted each week from their pay checks to pay for insurance policies provided by Zurich Insurance.

In essence, Daly claims, Jones Motor, with Zurich's connivance, wanted to a avoid any contact between a driver and the Illinois Workers' Compensation Commission to avoid the agency ruling that they were employees.