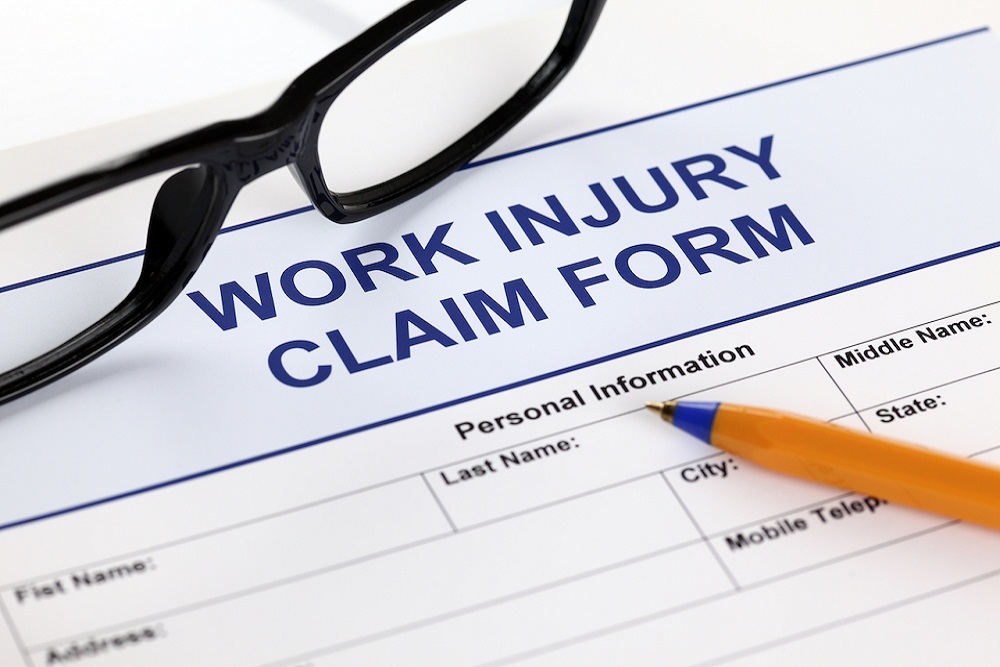 EAST ST. LOUIS - A multi-national medical device manufacturer must pay $225,000 after a federal court jury found an employee was sacked after applying for workers' compensation.

Jurors in the court of Senior District Judge Phil Gilbert awarded the money as it found plaintiff Dathan Brooks was discharged in retaliation for the claim, but also decided the action was not wilful or wanton, that staff that ordered the termination knew the law.

Karl Storz Endosopy America, a subsidiary of the Belgium based manufacture of endoscopes, which has a facility in St. Clair County, had denied all the allegations that the firing of Brooks was in any way linked to his workers' compensation claim.

It claimed that the plaintiff had carried out all his duties at work satisfactorily prior to his involvement in a car accident while on the job for the company.

Due to his injuries, Brooks was unable to work as he was temporarily totally disabled as defined under workers' compensation rules. He applied for workes' compensation benefits.

Under the Illinois Workers' Compensation it is unlawful to fire, or otherwise retaliate against, an employee for filing a claim. Brooks was terminated in September 2015.

He asked for damages for past and future loss of income and for mental anguish, pain suffering. The plaintiff also asked for further damages for alleged willful and wanton conduct, including emotional distress on the part of company staff.

The defendant was represented by Lisa Handler Akerman of Wilson, Esler, Moskowitz, Edelman & Dicker of Chicago.