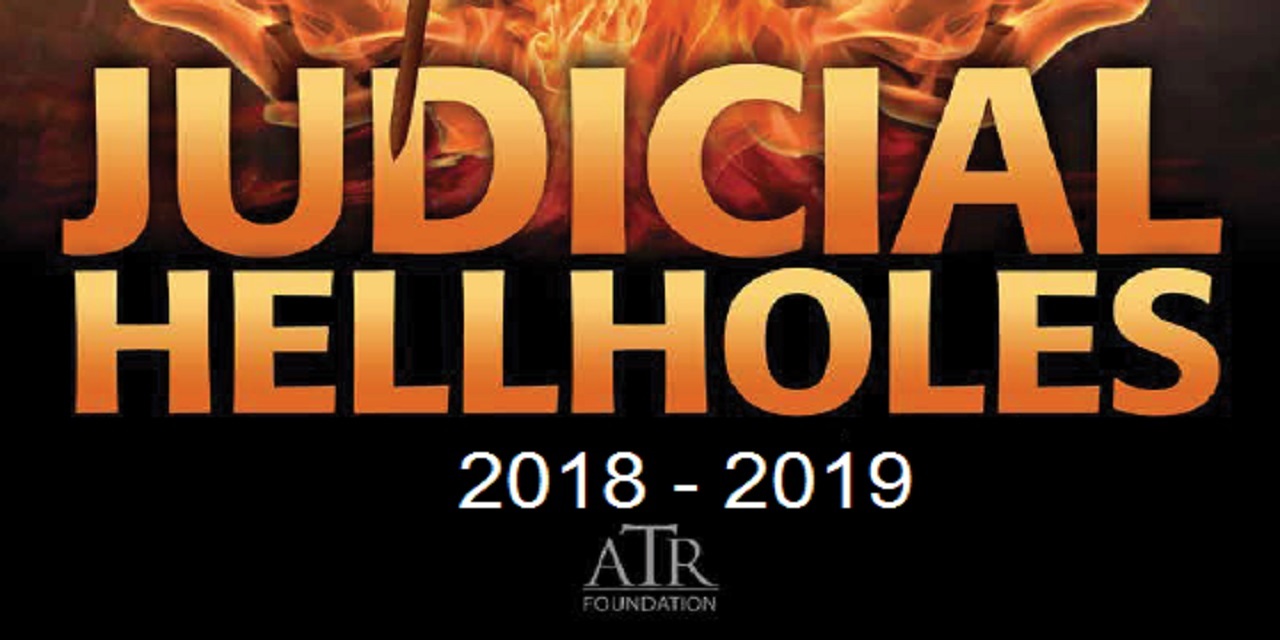 WASHINGTON – Metro-East courts have once again landed on a familiar list, receiving a prime ranking on the list of America’s worst “judicial hellholes.”

On Dec. 10, the American Tort Reform Association ranked Madison, St. Clair and Cook counties a combined No. 7 on its Hellholes list, designed to draw attention to some of the country’s most litigious local court systems.

The report chided Madison County’s judges for selecting asbestos lawyer Barry Julian as a new associate judge in the county. Julian’s firm, Gori Julian & Associates (now known as the Gori Law Firm), ranked as one of the country’s leading filers of asbestos-related lawsuits. Julian also was appointed despite becoming a Florida resident. 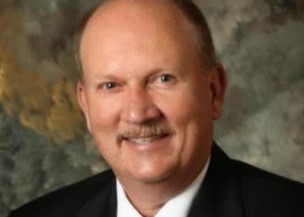 In particular, the report pointed out that the three counties are on the "forefront" of "no-injury" lawsuits and remain hotspots for asbestos litigation.

"Not only are the prospects for reform grim," the ATRA report noted, "but the state legislature passed an aggressive pro-plaintiff agenda in 2019 with more of the same expected in 2020."

In the view of one of the state's leading tort reform advocates, landing on this year's report isn't the result of just a single issue.

Illinois Civil Justice League President John Pastuovic said the three counties are perennial Hellholes because of the disproportionate volume of litigation and large verdicts, as well as plaintiff-friendly judges who "seem to dominate the three jurisdictions in which defendants face uphill battles from their very first motions."

"The report points out myriad problems to explain why Madison County continues to be marked as a Judicial Hellhole," Pastuovic said. "Issues of concern include Madison County’s reign as the national epicenter for asbestos litigation, attracting plaintiffs and their attorneys from all across the country, with the overwhelming majority of cases having absolutely no connection to the county or the state of Illinois."

"The law is unique in that it allows for a private right of action, something not included in other states’ biometric privacy regulation," he said. "It also provides for a minimum of $1,000 per violation."

ATRA also noted the large number of product labeling, packaging and marketing lawsuits proclaiming certain products have “no preservatives” or are “natural,” and lawsuits over “slack fill,” alleging a product’s box or bag isn’t full enough. Dozens - if not hundreds - of such lawsuits have been filed in Madison and St. Clair Counties in the last two years.

Ahead of the three Illinois counties in ATRA's Judicial Hellhole list for this year are No. 1 Philadelphia Court of Common Pleas, No. 2 California, No. 3 New York, No. 4 Louisiana, No. 5 city of St. Louis and No. 6 Georgia.

ATRA issued its first Judicial Hellholes list in 2002 to annually publish various abuses within the civil justice system, then largely focusing on jurisdictions where courts have been radically out of balance. The report has since expanded to include the growing influence of legislative and executive branches of government on the courts and areas where a lack of tort reform is creating huge payouts for venue shopping trial and plaintiff's attorneys.

Jonathan Bilyk contributed to this report.

Want to get notified whenever we write about American Tort Reform Association ?

Sign-up Next time we write about American Tort Reform Association, we'll email you a link to the story. You may edit your settings or unsubscribe at any time.