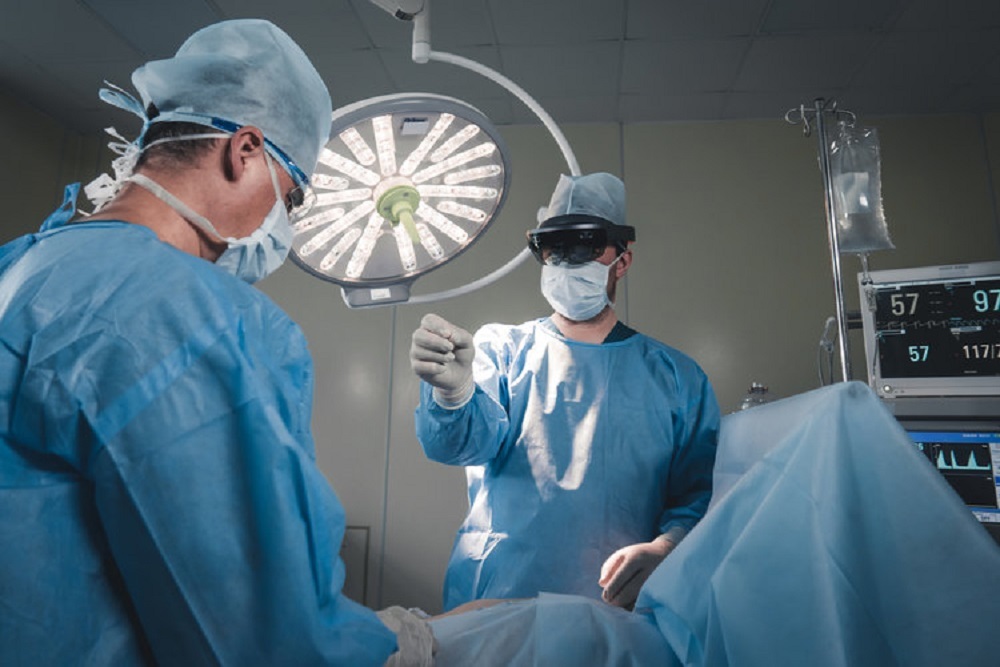 EDWARDSVILLE - A patient who underwent a procedure at Belleville Memorial Hospital is suing the surgeon and his employer for the alleged failure to use a proper surgical technique.

The complaint does not reveal why it was filed in Madison County. Lincoln Surgical Associates did not respond to a request for comment from the Record.

In his complaint, Jones states that he went to the hospital on Jan. 20, 2018, suffering from abdominal pain and other ailments subsequently found to be linked to his pancreatis.

Two days later, the suit says, the patient underwent a procedure after which it was decided another was needed, this time a laparuscopic cholecysteotomy.

On Jan. 23, the defendant Jones performed the surgery, which, the suit states, should have been carried out by a reasonably careful surgeon.

It is alleged that the surgeon faild to use a proper surgical technique and failed to carry out a proper evaluation prior to the procedure. The common bile duct was "transected," the complaint claims.

Following the procedure, Jones is reported to have suffered "severe and permanent injuries," the treatment of which has required multiple hospital visits and procedures.

Jones, who is seeking more than $50,000 in damages, suing Lincoln Surgical Associates as the physician's employer.

The filing also includes an affidavit from the plaintiff's attorney stating that he reviewed the details of the complaint with a trained health professional with knowledge of the procedure.

Jones is represented by Eric Carlson of Byron Carlson Petri & Kalb of Edwardsville.