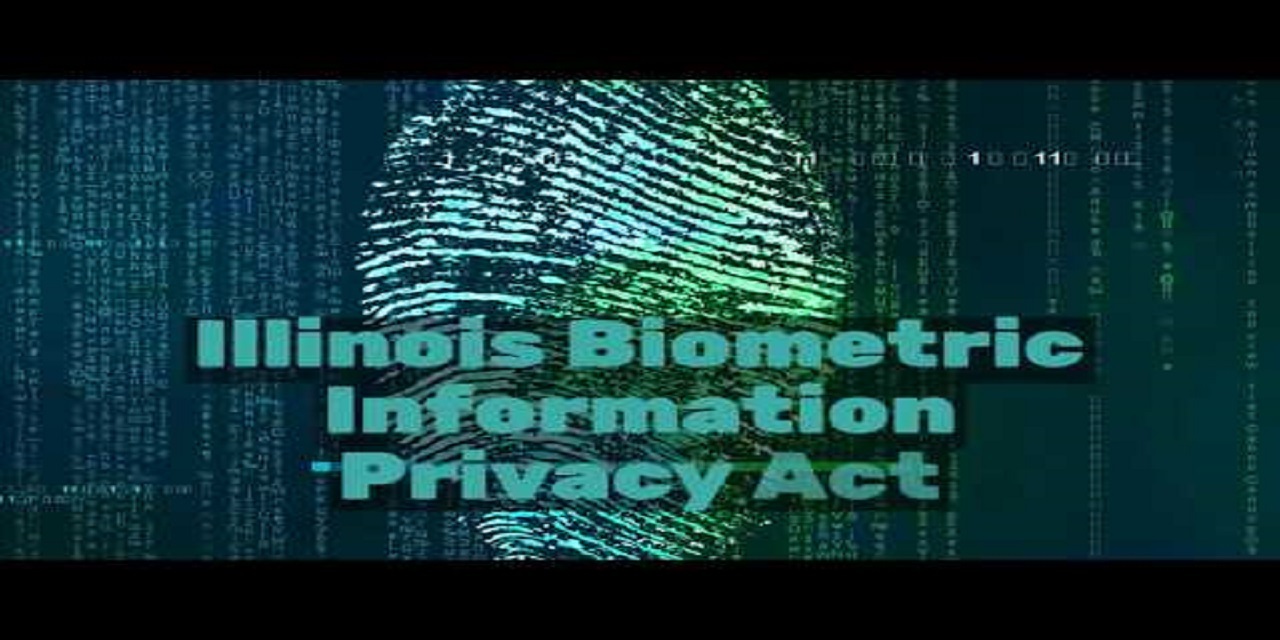 BELLEVILLE — Another lawsuit asking for class-action certification for alleged violations of a biometric privacy act has been filed in St. Clair County.

The potential class action, one of a number filed by the same St. Louis law firm, accuses a hardware company of breaches of the Illinois Biometric Information Privacy Act (BIPA).

Michael Day, a former employee of Southern Illinois Hardware, is named as the lead plaintiff in the action taken on behalf of more than 40 individuals.

The suit, filed on Nov. 13 in St. Clair County Circuit Court, alleges that the company took hand scans of employees without their written permission and may have allowed third parties to have access to the data.

Following an Illinois Supreme Court ruling earlier this year, those alleged violations of BIPA do not have to prove actual harm to be successful in an action against a company.

The ruling has led to the filing of several class-action suits filed by attorneys Brandon M. Wise and Paul A. Lesko of Peiffer Wolf Carr & Kane of St. Louis.

According to the suit, the action is being taken to "stop defendant's unlawful collection, use, storage, and disclosure of Plaintiff's and the proposed Class's sensitive, private, and personal biometric data."

"Defendant, upon information and belief, mandated and required that employees have hand(s) scanned by a biometric timekeeping device," the lawsuit states before adding that the uniqueness and permanency of biometics exposes employees to "serious and irreversible privacy risks.

"This exposes Defendant's employees, including Plaintiff, to serious and irreversible privacy risks," according to the suit.

If misused, "employees have no means by which to prevent identity theft, unauthorized tracking, and other improper or unlawful use of this highly personal and private information."

Southern Illinois Hardware violated BIPA provisions by not properly informing the employee in writing the purpose for which the data was being collected and the length of time it would be stored, the suit alleges.

Further, the company did not permanently destroy the hand scans and did not receive a written release to store the data in the first place, or consent to the information being released to a third party, it is claimed.

"Because plaintiff is not required to allege or prove actual damages in order to state a claim under BIPA, he seeks statutory damages under BIPA as compensation," the suit notes.

Want to get notified whenever we write about Peiffer Wolf Carr & Kane APLC ?

Sign-up Next time we write about Peiffer Wolf Carr & Kane APLC, we'll email you a link to the story. You may edit your settings or unsubscribe at any time.