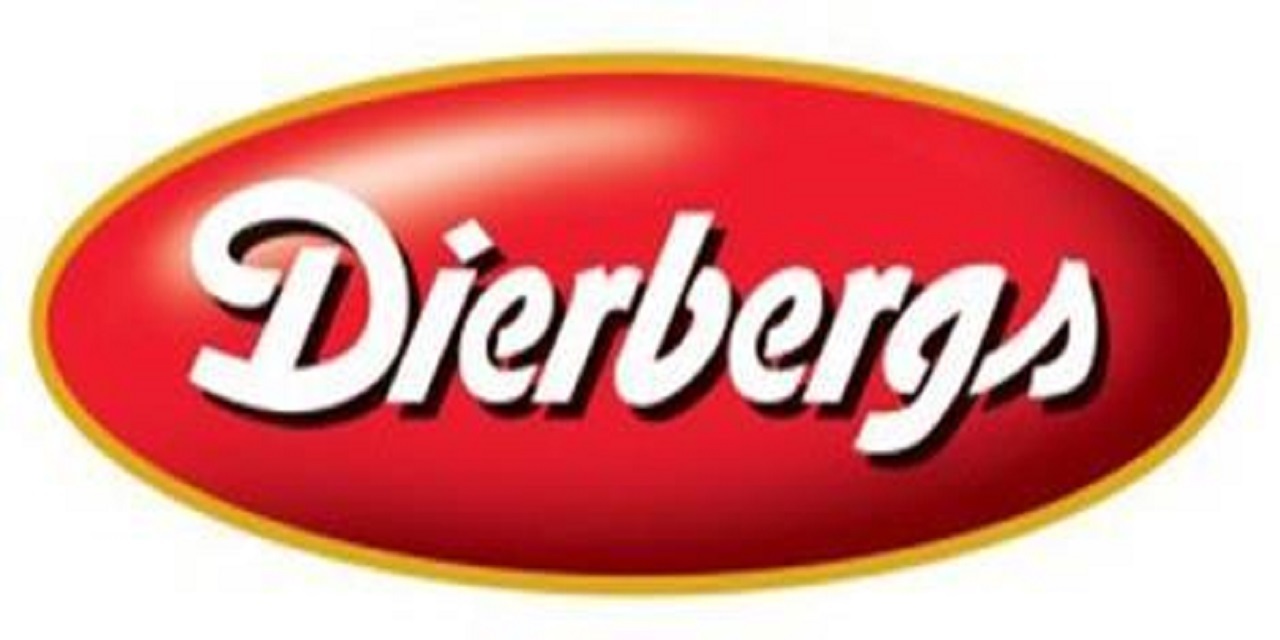 BELLEVILLE - A company operating a grocery store in Shiloh faces a lawsuit linked to a customer allegedly tripping over a plastic tie left on a walkway at the premises.

"Defendant breached this duty by failing to remove a plastic tie from the walkways of the  premises, despite knowing of its presence or failing to exercise reasonable care to obtain such knowledge," the suit reads. "As a result of such failure, the premises was not in reasonable safe condition."

Reed states that while in the store she took all "reasonable care" but did not see the plastic tie on the floor prior to it tangling her feet and causing her to fall.

She claims to have been seriously injured, including that several teeth were knocked out.

Reed is represented by Joshua Schindler of the Schindler Law Firm in St. Louis.

Want to get notified whenever we write about Dierbergs Markets Inc. ?

Sign-up Next time we write about Dierbergs Markets Inc., we'll email you a link to the story. You may edit your settings or unsubscribe at any time.