Car dealership accused of fraud over sale of a used vehicle; $500,000 in punitives sought 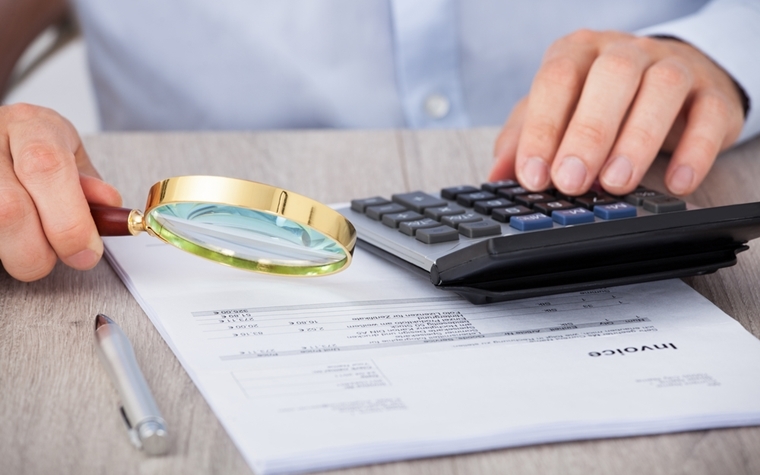 BELLEVILLE - A car dealership is facing accusations it used the small print of a sales contract to deliberately force a buyer to default.

John Rose filed a lawsuit Nov. 12 in St. Clair County Circuit Court against Cahokia Motors and its owner over the sale of a 2008 used car.

He is alleging violations of the Illinois Consumer Fraud Act and fraud following his purchase of the 2008 Pontiac Torrent from the dealership. He also names Dennis Fults as an individual defendant.

Rose signed a sales agreement that required him to pay back the remaining over $4,000 at $200 a month over 21 months.

However, the car buyer claims another part of the contract included other amounts, including a finance charge and a payment of $553 on Jan. 5, 2019, which is described as being part of the down payment.

The suit notes that Rose "is a person of modest means and limited education, living paycheck to paycheck."

"Cahokia Motors, Inc. has a huge number of repossessions each year and, on numerous occasions, the automobiles are returned to the customers after they pay an exorbitant repossession fee," it is alleged.

The defendants are accused of engaging in "unfair and/or deceptive acts or practices" by using deception, fraud, false promises, and suppression of facts.