Magistrate walks back scheduling order in Chrysler sludge case; Says he mistook it for joint motion 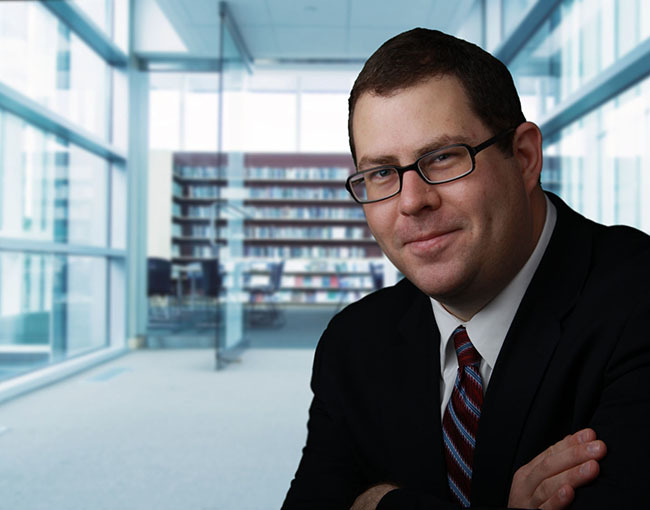 EAST ST. LOUIS – U.S. Magistrate Judge Mark Beatty granted an adversarial motion in three days because he mistook it for a joint motion.

He vacated his decision on Nov. 18, after defendant Chrysler pleaded that it never had a chance to respond.

“In reviewing the plaintiff’s motion to amend, the court mistakenly assumed it was an unopposed motion wherein defendant took no position on it, given the scheduling conflicts that are outlined in the motion,” Beatty wrote.

Chrysler faces a claim that sludge settles into its heating and cooling systems.

Six lawyers from Knoxville, Tenn., four from John Simmons’s firm in Alton, and one from North Carolina represent him.

On Oct. 25, Gregory Coleman of Knoxville moved to modify a scheduling order that Beatty had approved on Sept. 10.

“Plaintiffs across the country, represented by the undersigned counsel, have filed cases against Chrysler for the same defect as this case,” Coleman wrote.

Plaintiffs requested Aug. 29, and Chrysler failed to respond, Coleman wrote. Counsel followed up, and Chrysler stated it was taking time.

The first date was Oct. 30, “five days after the currently set deadline for plaintiffs to take depositions of Chrysler witnesses,” Coleman wrote.

He wrote that as of Oct. 24, Chrysler offered no date for Sassina.

“Plaintiffs believe, upon information and belief, that these four witnesses will testify about information important to class certification and surviving a motion for summary judgment, and provide information and documents that may inform plaintiff’s experts’ testing, opinions, and reports,” Coleman wrote.

He proposed to delay all deadlines by four months.

Beatty granted the motion on Oct. 28.

“The order was issued only two business days after plaintiff’s motion was filed, and before Chrysler had any reasonable opportunity to respond to it as contemplated by local rule,” Azar wrote.

He wrote that it was issued even though good cause and diligence were lacking.

“There is nothing in the emails which supports the notion that plaintiffs tried to coordinate discovery in this case with the other case,” Azar wrote.

He wrote that nothing in them suggested that plaintiffs sought to take depositions for purposes of this case.

“After almost two years of repeated extensions and ignored deadlines, plaintiffs have still made no discernable progress in their prosecution of this case,” he wrote.

He wrote that the court must look past a changing litany of excuses and enforce the deadlines it has set.

Beatty made no excuses in vacating his order.

“The undersigned judge now knows based on his review of the docket that his interpretation was incorrect and that defendant does indeed oppose the motion,” Beatty wrote.

“In filing such scheduling motions, it is important for the movant to apprise the court of the opposing party’s position on the motion.

“This is especially true in scheduling motions, which are often uncontested.”