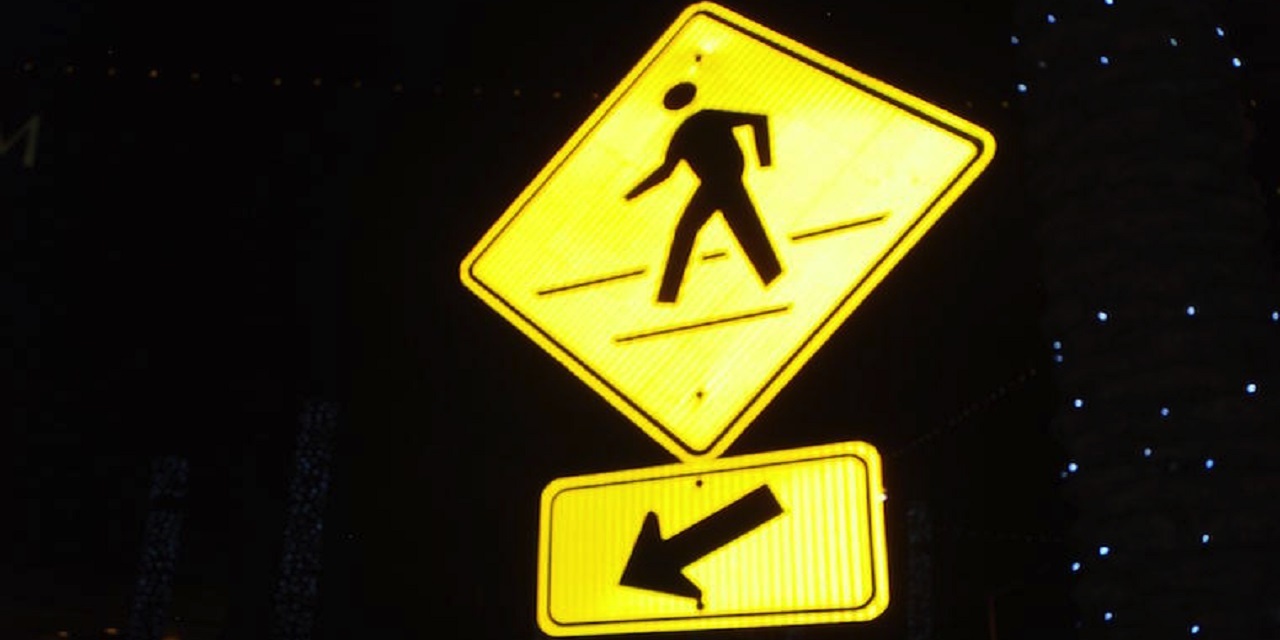 EDWARDSVILLE - A pedestrian claiming he was the victim of a hit and run driver has filed suit against the motorist, whom the complaint states was later charged with aggravated battery.

Ryan Gentelin filed suit against Roger Lawver amid claims the motorist was negligent and intoxicated when the incident happened on Langdon Street in Alton on Sept. 27.

In his complaint, filed Nov. 6 in Madison County Circuit Court, Gentelin claims he was walking along the street when he was struck by a Ford F250 pick up truck driven by the defendant.

The plaintiff was knocked to the ground and run over by the truck, which then was driven off by the individual behind the wheel, the complaint states.

"Defendant then fled the scene of the accident only to be arrested by the Alton City Police Department and charged with aggravated battery." The Record was unable to contact prior to publication.

According to the complaint, Lawyer, the driver, had a duty of care to operate his pick up truck "with reasonable care and caution."

But  this did not happen, it is alleged, because Lawver failed to keep proper a look out for those around him, including the plaintiff, drove at a speed that was reckless and, it is further claimed he was "intoxicated" while operating the vehicle at that time and date.

Gentelin states in his complaint and claim for damages in excess of $50,000 that, because of the negligent acts or omissions of the driver, that he suffered both temporary and permanent injuries and has spent sums of money on medical, doctor and hospital bills, and will continue to do so. He has also lost wages, according to the claim.

The plaintiff is represented by Lanny Darr of the Darr Law Firm in Alton.