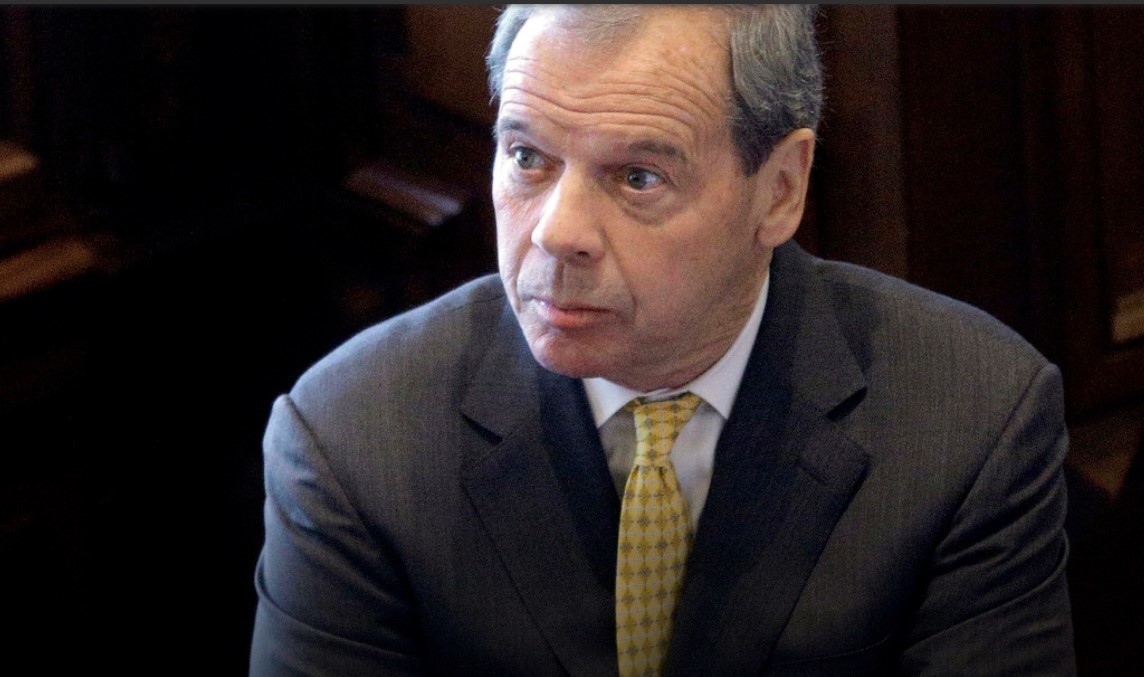 Illinois Senate President John Cullerton, D-Chicago, announced Nov. 14 that he will retire from office in January 2020.

Cullerton has held a seat in the Illinois General Assembly for 40 years.

He was first elected to the Illinois House of Representatives in 1979 and served in the House for 12 years, including as floor leader for House Speaker Mike Madigan. Cullerton was appointed to fill a vacant state Senate seat in 1991, and has served as Senate president since 2009.

Madigan spokesman Steve Brown congratulated Cullerton “for an extraordinary career and a great working partnership they’ve had over a long, long time,” according to the Chicago Sun-Times.

Cullerton’s retirement comes amid one of the most wide-ranging federal corruption investigations in state history, which has ensnared three Democratic state senators with leadership positions: Tom Cullerton, Martin Sandoval and Terry Link. Nearly 30 politically connected individuals and businesses across Illinois have been questioned, targeted, investigated, arrested, indicted or convicted as part of law enforcement’s anti-corruption activity in Illinois in 2019.

Federal authorities hit Cullerton’s distant cousin and fellow state Sen. Tom Cullerton, D-Villa Park, with a 41-count indictment in August. He allegedly pocketed around $275,000 in salary and health benefits from the Teamsters for a do-nothing job. He pleaded not guilty. Following the indictment, Senate President Cullerton removed Tom as chairman of the Senate Labor Committee and named him chairman of the Senate Veterans Affairs Committee.

Finally, state Sen. Terry Link, D-Gurnee – an assistant majority leader – is believed to have worn a wire in a case against state Rep. Luis Arroyo, D-Chicago. Arroyo was arrested on one count of bribery of a state official in October. The Arroyo complaint says an unnamed state senator became a federal source in 2016, but was dropped after authorities received evidence of the senator filing false income tax returns. The state senator is now working with federal officials with hopes of receiving a reduced sentence, according to the complaint. Link denies he is the state senator involved in the Arroyo charges.

Upon retirement, a law Cullerton helped shape in the General Assembly will benefit his bottom line.

The General Assembly Retirement System allows lawmakers who were elected prior to 2003 to hoard pension “spikes.” After serving 20 years in office or turning age 55, whichever comes later, these lawmakers bank an additional 3% boost to their eventual pensions every year – in addition to automatic, compounding 3% raises throughout retirement. This is due to a 1989 bill sponsored by former state Sen. Emil Jones Jr.

Cullerton, Madigan’s floor leader in the House at the time, was a member of the committee that finalized the bill. It passed both chambers with bipartisan support.

Due to these banked pension spikes, Cullerton is set to receive a six-figure state pension after just one year of retirement.