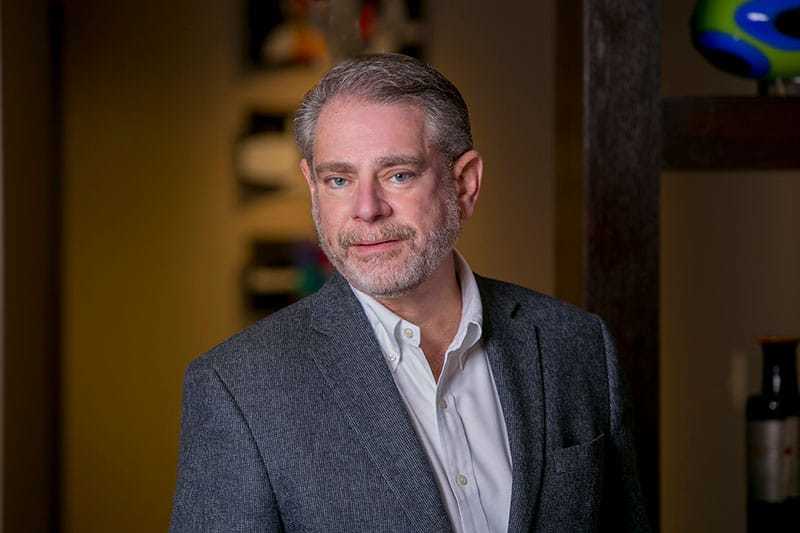 A racial discrimination and retaliation lawsuit against Central School District 104 in O'Fallon, a teacher and union official has been settled on the heels of a ruling which allowed the case to go forward.

According to a stipulation notice filed at federal court on Nov. 8, the parties say the case has been settled and may be dismissed with prejudice with each party to bear their own costs.

The lawsuit was first filed last December on behalf of two mixed race students, identified as A.A. and C.P, along with their parents, another parent, coach Todd Porter and two assistants, Marcus Gregory and Christopher Boykin. The three coaches are African American.

Theophilius Afogho and Stephanie Afogho sued as next friends of A.A., and Porter as next friend of C.P.  They claimed the two students, allegedly described as "slaves" by a student council adviser, were discriminated and retaliated against in violation of federal and state civil rights statutes.

In addition, the three coaches sued under the same statutes, alleging there was a link between complaints made over the remarks and the district failing to renew their contracts despite success on the court.

The defendants denied the allegations, arguing that the plaintiffs failed to state a claim or properly articulate that they have standing. Further, they argued that in reference to the coaches, too much time passed between the genesis of the controversy, complaints, and the alleged retaliation.

Chief Judge Nancy Rosenstengel on Sept. 30 denied a motion to dismiss the case.

The action had its roots in a meeting of the council in January 2017. It is alleged a teacher and student council adviser referred to the two minor plaintiffs as her "slaves" in front of other students and forced them to perform personal tasks for her. When a Caucasian student asked also to be a "slave," the teacher allegedly refused.

The incident was reported to then District Superintendent John Bute, and the parents reportedly then complained repeatedly to the board and its president, Sarah Svoboda, who also was named as a defendant.

It was alleged that "as a result of the efforts by the plaintiffs to report and oppose the racial discrimination, the defendants undertook actions to intimidate and retaliate against C.P., A.A., their parents, and others who associated with them."

According to the complaint, a number of the African-American students began to appear on a list barring them from playing. Later, at a school board meeting, the "slave" incident allegedly was raised by the parents, who were supported by, among others, the two assistant coaches.

At a special board meeting in February, other students spoke in opposition to the retaliation and discrimination complaints. Those students, it is alleged, later met in a classroom for pizza with two teachers and the union representative.

A group of teachers, including the individual defendants, sat in the front row of the board meetings, all wearing matching union shirts, an effort, it is alleged, to intimidate the plaintiffs.

Porter, who took the middle school varsity basketball team to the Illinois state tournament in 2017 for the first time in school history, was relieved of his position as coach, as were the two assistants.

In her Sept. 30 ruling, Rosenstengel agreed there was standing to claim "discriminatory and retaliatory conduct" toward Porter, Gregory, and Boykin.

Among the arguments put forward by the defendants was that the length of time that passed between the initial complaints, the board meetings and the non-renewal of the contracts was sufficiently lengthy to negate the retaliatory claim. This argument was rejected by the judge.

The allegations made by A.A. and C.P., are "sufficiently clear to put [the] defendants on notice of the causes of action they are facing from each plaintiff," Rosenstengel wrote.

The judge did grant the motion to dismiss with regard to the allegation against the Illinois Central Federation of Teachers.

Plaintiffs were represented by Mark Schuver of Mathis, Marifian & Richter of Belleville.

Want to get notified whenever we write about Central School District 104 ?

Sign-up Next time we write about Central School District 104, we'll email you a link to the story. You may edit your settings or unsubscribe at any time.