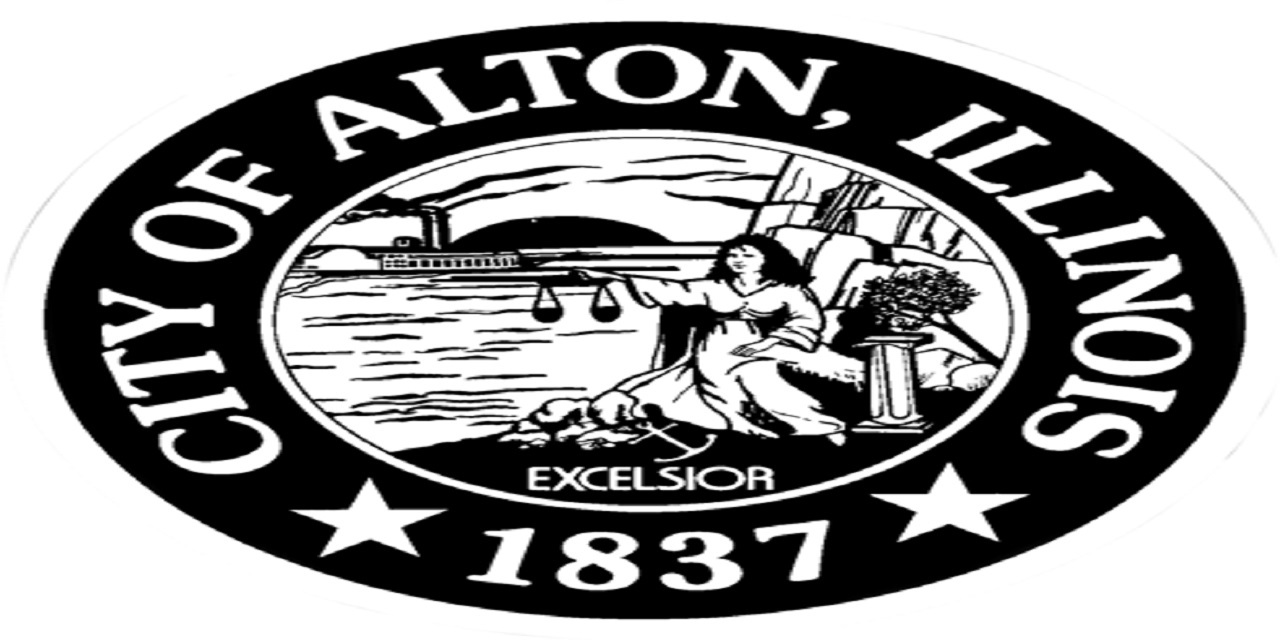 EDWARDSVILLE - A police officer faces accusation he was responsible for an accident that left the passenger in another vehicle needing surgery.

A lawsuit was filed against the officer, James Allen Hunt, and his employer, the City of Alton, in the wake of the Nov. 30, 2018, accident.

Pamela Price claims the police officer failed to yield to ongoing ahead of making a left hand turn on to Martin Luther King Drive in Godfrey. Price states in the Oct. 30 filing that she was in a vehicle travelling south.

The City of Alton did not immediately reply to a request for comment from the Record.

The plaintiff's suit against the city and its employee claims that Hunt "negligently and carelessly" failed to keep a look out for other vehicles, failed to keep his car under control, drove it at an unreasonable speed, and failed to yield.

As a result, the car in which Price was a passenger was hit, the suit claims. Price alleges she suffered "severe and permanent disabling injuries" including to her neck, back, chest, and ribs.

The plaintiff states she needed surgery to the cervical area. She has also spent "large sums" of money on hospital visits and medical treatment.

Price is represented by Joseph A. Bartholomew of Cook, Bartholomew, Shevlin & Cook of Belleville.

Want to get notified whenever we write about City of Alton ?

Sign-up Next time we write about City of Alton, we'll email you a link to the story. You may edit your settings or unsubscribe at any time.