Former Sen. Haine now serving as overseer of elections says he will drain his own $286K warchest built over years 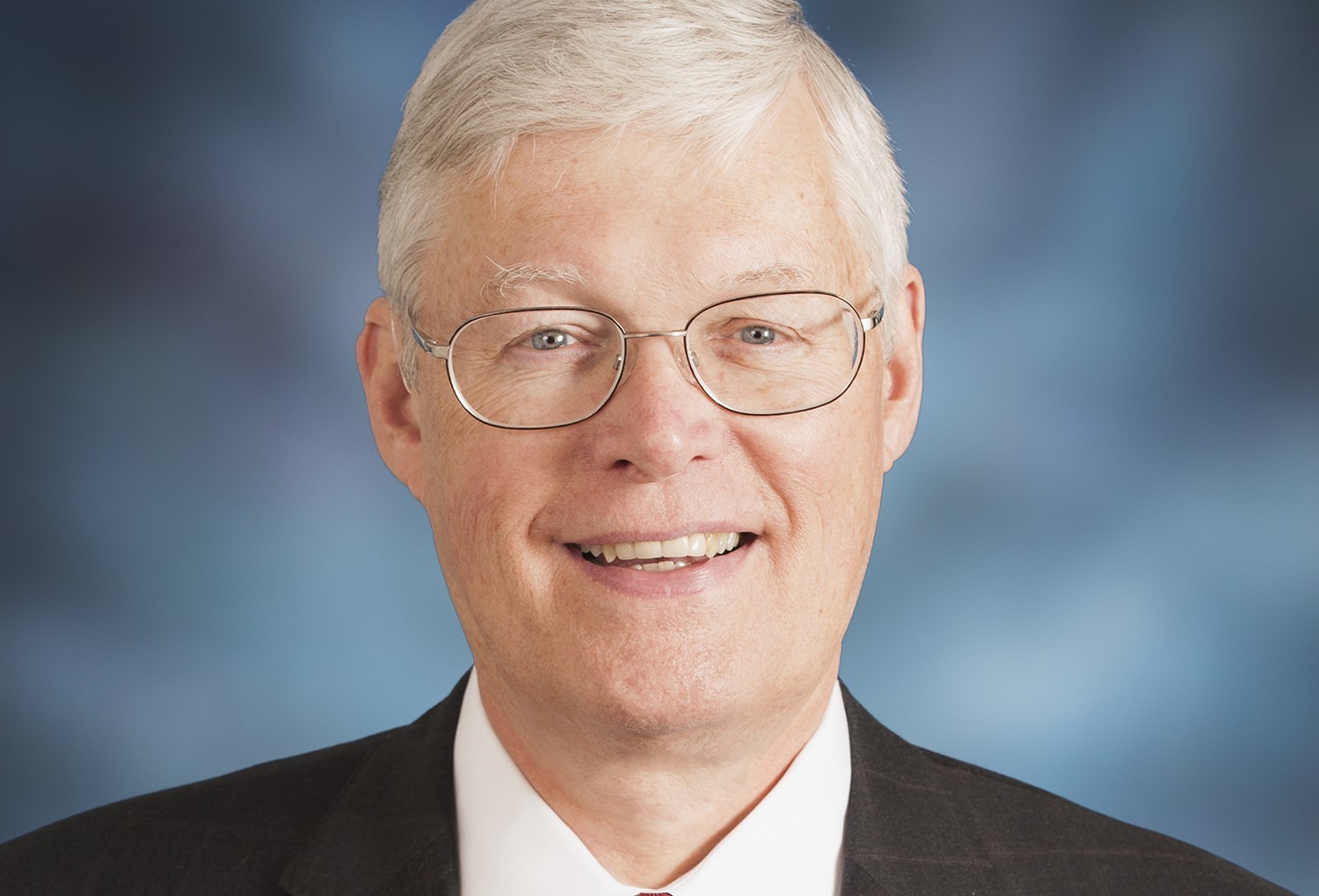 (Editor's note: This story has been updated to reflect that Mark Maxwell, quoted in Capitol Fax, is with WCIA-TV).

SPRINGFIELD – Bill Haine of Alton, double tasking in retirement from the state Senate, will regulate Illinois campaigns while spending a $286,786 surplus that his own campaigns piled up.

In a sudden glare of publicity over his roles as election board commissioner and big spender, he pledges to accelerate the depletion of his treasury.

“My intent was to give it away over time,” he told Capitol Fax on Oct. 30.

He said he’d give it to local charities.

Gov. J.B. Pritzker appointed Haine to the election board in May, after Haine ended a Senate career that lasted 16 years.

According to Illinois State Board of Elections spokesman Matt Dietrich, Haine consulted with staff about the disposition of his campaign committee before joining the board.

Dietrich said Haine complied with board rules by converting his candidate committee to a political action committee.

Haine called the new committee the William Haine Fund to Promote Progress of Citizens of the Metro-East.

That might have laid the matter to rest, except that Haine’s son Tom Haine organized a committee to run for Madison County state’s attorney.

State Senator Dan McConchie, a Republican from Hawthorn Woods, told WCIA-TV of Champaign that the election board should be impartial.

“The ability of board members to spend money on behalf of candidates undermines that impartiality,” McConchie said.

He said he’d draft legislation and “close this loophole that allows election board members to play in elections over which they have oversight.”

“I have to be very circumspect with it,” Haine said.

Pritzker issued a statement that his administration would review the matter.

Mark Maxwell of WCIA, quoted in Capitol Fax, stated, “Bill Haine was one of the most respected state Senators of out past quarter century. He shouldn’t taint that image now.”

He wrote that Haine should empty the account by giving it to charity.

Maxwell later posted a note that Haine called and said he’d do just that.

He has tied up most of the money in certificates of deposit at Bank of Edwardsville.

Dietrich said it’s not uncommon for candidates to invest campaign receipts in certificates of deposit, especially candidates with long records.

Haine organized his committee in 1987, when he ran for state’s attorney.

The committee started buying big certificates of deposit in 2002.

That covered about half of his expenses.

Want to get notified whenever we write about Friends of Bill Haine ?

Sign-up Next time we write about Friends of Bill Haine, we'll email you a link to the story. You may edit your settings or unsubscribe at any time.