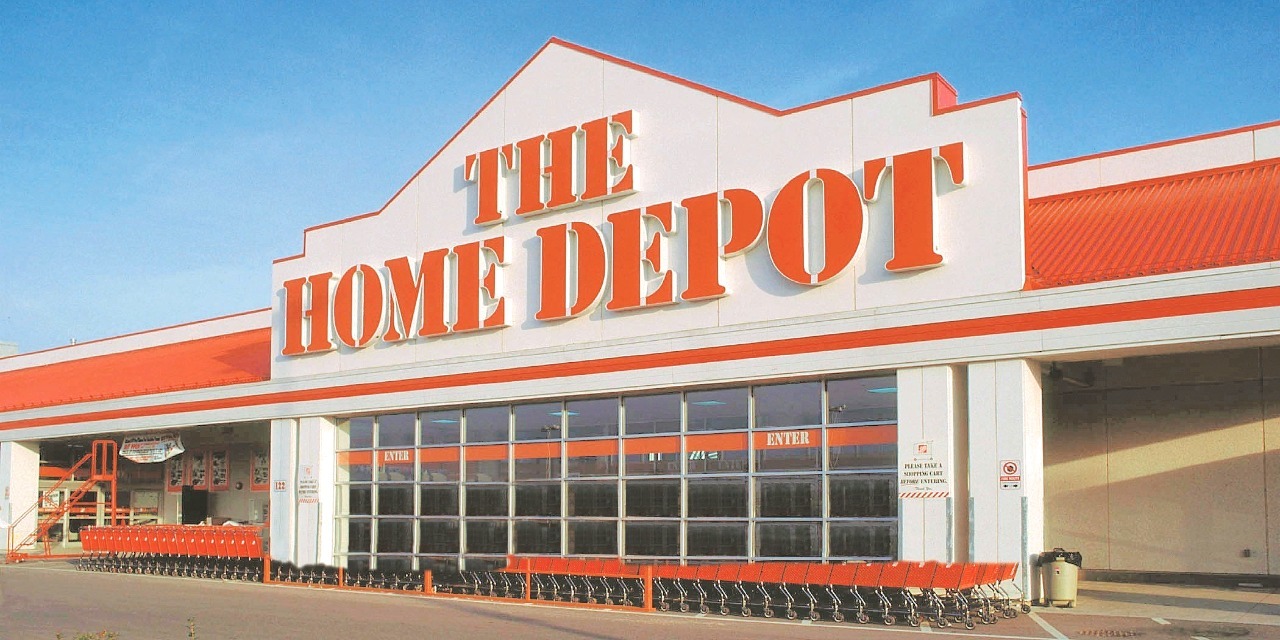 EDWARDSVILLE - A customer alleges he was injured after being hit by poorly stacked wood during a visit to The Home Depot in Collinsville.

Home Depot argues the customer contributed to the incident because of his own negligence.

Mitchell Adams filed suit in Madison County Circuit Court, alleging he suffered injuries when he was struck by the wooden planks as he walked along the aisle of the Collinsville store on Feb. 23.

Home Depot, in its Oct. 1 response to the complaint, admitted Adams was in the store on that date but denies the details as recalled by the plaintiff.

In an affirmative defense delivered along with its response to the allegations, the home supply store argued Adams "carelessly and negligently" removed lumber from a display in an "unsafe manner."

He also failed to "exercise due care and caution" for his own safety and risked injury through his actions on the day, Home Depot argues.

Home Depot also says that Adams must be found liable under negligence statutes that state if a person is found to be more than 50 percent responsible for an injury then he or she is not entitled to any damages. Alternatively, the company argued that if Adams is found less than 50 percent responsible, but nevertheless still somewhat at fault, then any damages should be proportionate.

Adams alleges he injured his left arm and various parts of his upper body, causing him disability, pain and suffering.

The plaintiff accuses store employees of allowing a "certain amount of wood to be stacked in such a manner that it broke loose and made contact with the plaintiff."

He claims the employees had a duty to take reasonable care when dealing with the public to avoid the "infliction of injury or distress on their customers and the public at large." Thje plaintiff alleges the wood was stacked without a proper bar or bracing to prevent it from falling and that employees failed to check if a safety bar was in place.

Adams is represented by attorney John Hustava of Collinsville.