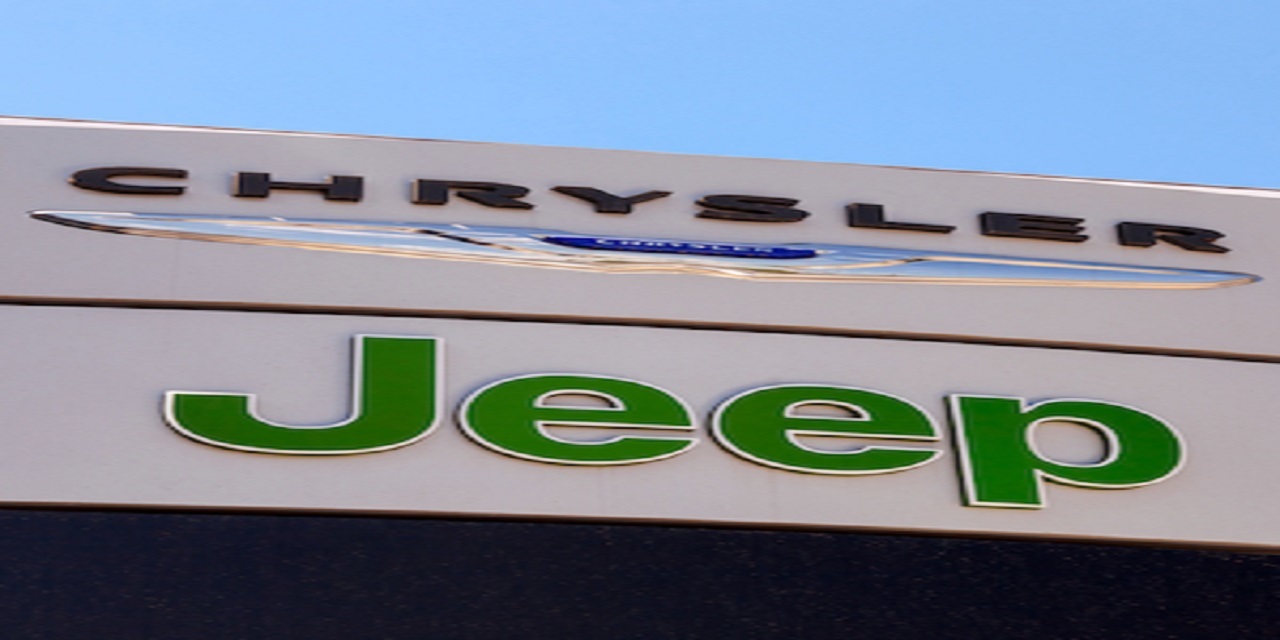 EAST ST. LOUIS - Chrysler's parent company has described as "absurd" a court filing stating that a plaintiff intends to dispose of a vehicle at the center of a class action against the car maker.

In a response to the filing, FCA USA, the renamed company that followed the take over of Chrysler by Fiat, argued that "no law authorizes a party to destroy evidence based on nothing other than a bald announcement that it intends to do so."

Two lead plaintiffs, Chris Hanusek and Jesse Swafford, filed the class against against FCA, claiming Jeep Wrangler models produced from 2012 to 2017 included coolant that reacted with aluminum to produce sludge in the heating and cooling systems. 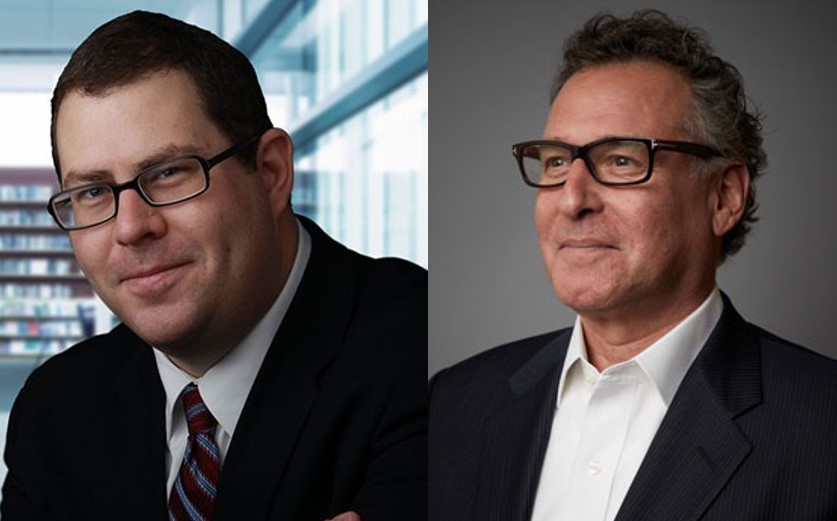 The complaint alleges breach of express and implied warranties, violation of the Magnuson-Moss Warranty Act, a federal statute covering warranties on consumer products, and fraud under Illinois consumer law.

On Oct. 11, Swafford filed a notice of intent to dispose of his 2013 Jeep Wrangler in no less than 30 days in the case being litigated at U.S. District Court for the Southern District of Illinois.

His attorneys argued that Swafford "has fully complied with the Court’s order regarding the inspection, repair, and sampling of his vehicle, and any obligation he might have had to retain his vehicle in order to preserve potential evidence relevant to this action has been discharged."

FCA objected in its own filing Oct. 25, arguing that litigants have an ongoing duty to preserve evidence through the course of any action.

"Plaintiff have not even identified their experts as of now. Until they do, and until they commit finally and forever to a theory of defect and a theory of damages, no one can know for certain whether further vehicle inspection or testing is necessary and warranted," FCA's filing states.

It continues, "For this reason, plaintiffs’ suggestion in the “Notice” that one or all of them no longer have a legal obligation to preserve their vehicles is absurd."

The company further claims that the purpose of the filing is unclear as they are not asking for any relief.

"Swafford’s notice is completely improper. In it he requests no ruling and seeks no relief from this Court," the filing states. "Instead, he just reveals that he is about to spoliate evidence...and he expresses his opinion that 'any obligation' he had to preserve it has 'been discharged'."

The filing added that "random advisory notices of the sort that plaintiffs have filed here are not proper, and should be stricken."

Swafford's attorneys argued that the parties performed tests and removed vehicle components as ordered by the court.

"Now that FCA US has performed its Court-authorized private inspection; the vehicle has been submitted for repair; and the removed component parts have been preserved pursuant to the Court’s Order, Plaintiff Swafford seeks to dispose of his class vehicle," Swafford's attorneys say.

Chrysler is represented by Thomas Azar, Jr. and others at Thompson Coburn in St. Louis.

Swafford is represented by Mitchell Breit and others at the Simmons firm in Alton, Greg Coleman Law in Knoxville, Tenn. and Whitfield Bryson & Mason in Raleigh, N.C.

Want to get notified whenever we write about Fca USA LLC ?

Sign-up Next time we write about Fca USA LLC, we'll email you a link to the story. You may edit your settings or unsubscribe at any time.