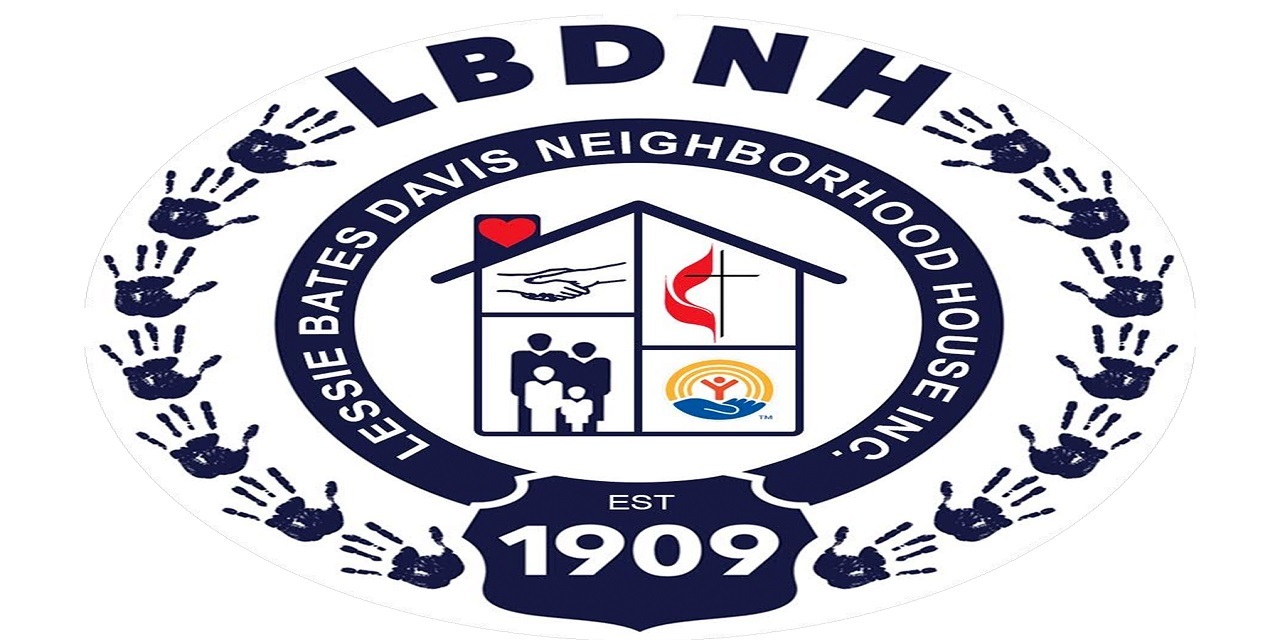 Those indicted include the Cahokia School District's grant manager, Tiffany Taylor, who is accused of lying to federal investigators over the receipt of $13,000 worth of Apple products.

The two others indicted by a grand jury are the principals of companies that allegedly received funds from the Lessie Bates Davis Neighborhood House and then kicked back monies to the previously indicted former executive director, Christopher Coleman.

Coleman, 42, of Troy, was charged in June with stealing money from the Lessie Bates Davis Neighborhood House, from July 2016, the month he was first appointed to his position, to December 2017. Coleman resigned as executive director in early January 2018.

Jeremy Turner, of Texas-headquartered company, Teach Me Technology, and Leonard Johnson, of Missouri-registered JCS Consulting, in indictmenbts handed down last week are accused of aiding and abetting embezzlement and of lying to federal agents.

The indictments against the three stemmed from the investigation into the activities during Coleman's tenure as head of the community center in which he is accused of embezzling more than $5,000 from an organization that receives in excess of $10,000 in federal funding.

More details of the allegations against Coleman emerged with the newer indictments, particularly of Turner and Johnson.

It is alleged that Turner received two checks of just over $32,000 and $27,000 from the Lessie Bates Davis house but did not deliver any services and goods. Turner, it is claimed, sent Coleman cash, though the amount is not specified in the indictment.

Turner is charged with making false and fraudulent statements when he told a federal agent he did not send any cash back to Coleman. He is also charged with the aiding Coleman's alleged embezzlement of funds.

Johnson is also accused of falsely denying sending cash to Coleman after his company was sent a check of for just under $24,000 by Lessie Bates Davis Neighborhood House, a more than a century old organization that provides services for young and older children, and support to families and older adults.

Cahokia School District grant writer Taylor is accused of lying to investigators over the receipt of the Apple products, including two watches.

The indictment against Taylor links the receipt of the watches to partnership between the  organization and the school district that was aimed at helping at risk children in the community.

Taylor is alleged to have told agents that the watches were a gift and that she did not ask for them. Investigators were able to unearth emails to Lessie Bates Davis house from Taylor requesting the products.

According to the earlier indictment against Coleman, filed, like the three others, in the U.S. District for the Southern District of Illinois, the former head of the organization began embezzling money in July 2016, the same month he was appointed to the position. He resigned in early January 2018.

The alleged embezzlement of funds occurred during the state's budget impasse, during which time services provided by the organization, including for the elderly, support with utility bills, and the homeless, were cut.