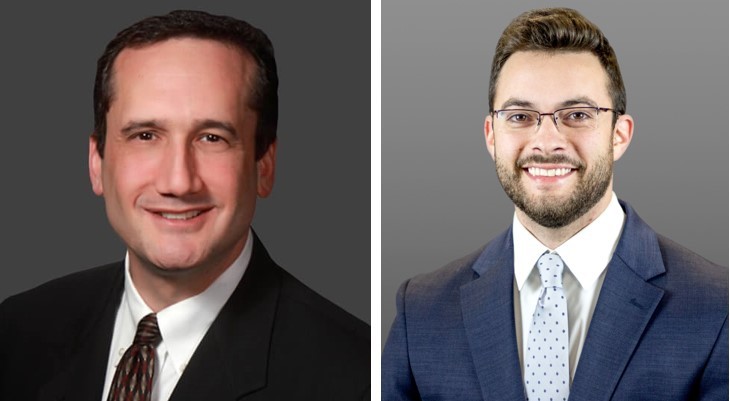 EAST ST. LOUIS - A logistics company has asked a federal court to take over a class action that claims employees' biometric data was unlawfully collected and stored.

Saddle Creek Corporation filed Oct. 21 a notice of removal from Madison County Circuit Court to the U.S. District for the Southern District of Illinois in East St. Louis.

The company argued that the case be removed under diversity rules because the defendant is headquartered in Florida while the plaintiff is a resident of Illinois.

Further, the amount in controversy exceeds $5 million based on the estimated 334 members of the class each seeking damages of up to $5,000, the company argues.

The suit is one of dozens filed against companies following an Illinois Supreme Court decision earlier this year which stated a plaintiff does not have to prove actual harm to file court action.

This suit, like others, claims that biometric data is "unique and permanent." It cites various cases where companies were hacked and data information was breached, including Equifax, Uber, and Facebook.

The suit claims violations of the Illinois Biometric Information Privacy Act (BIPA). The law mandates that any employee must give written approval for the taking of biometric information and for them to be informed of any retention policy.

"BIPA protects employees like plaintiff and the putative class from this precise conduct, and defendant had no right to secure this data," the suit states, adding that "no amount of time and money can compensate plaintiff if his biometric data is compromised by the lax procedures through which the defendant captured, stored, used, and disseminated" the data of the plaintiff and others.

The defendant is represented by David Schenberg of Ogletree, Deakins, Nash, Smoak & Stewart of St. Louis.

Hayes and the class are represented by Brandon M. Wise of Pfeiffer, Wolf, Carr & Kane of St. Louis.