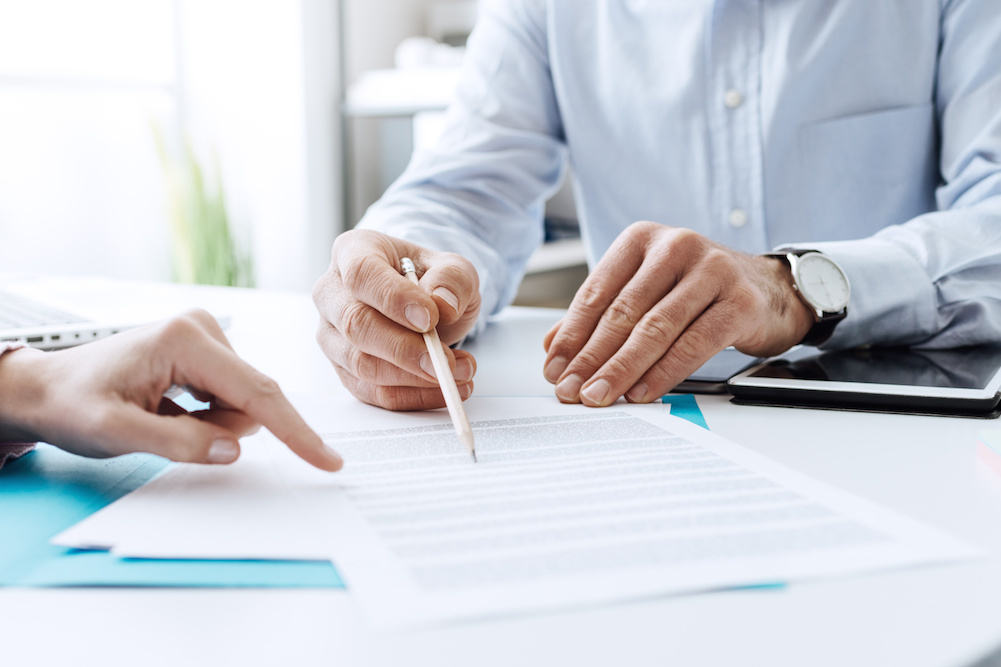 EDWARDSVILLE - An insurance broker faces claims that he and his company failed to pass on premium payments handed over by a customer.

Lavette Butler filed suit against Briant O. Mills, who headed Mills Insurance Group out of Oak Park near Chicago, accusing him and the company of failing to find the insurance coverage that was requested.

This failure to pay for the policy that should have run for the year to early August 2019, amounted to negligence, according to the complaint. The plaintiff is seeking in excess of $50,000.

Butler claims she approached Mills to help insure her relatively new vehicle, a $66,000 Audi Q7, which she bought in May 2017.

However, in April this year, the vehicle was involved in a collision that caused significant damage to the point it was designated a total loss or near total loss.

At this point, the plaintiff discovered that no funds had been paid by the policy that she thought had been secured from State Auto. The reason that nothing was going to be paid out on the policy was because the premiums were not paid, it is alleged

Yet, Butler states, she paid money into an account at the PNC Bank in Edwardsville, a branch Mills is alleged to have told her to use.

Mills is accused of failing to "exercise ordinary care and skill" his profession demands, and breached his duty by failing to pay, or cancelling, the payments on the policy.

While Illinois business records show that Mills Insurance Group, with Mills named as both its agent and manager, he has sold some of his books, and his telephone number.

An insurance agent, who did not wish to give his name, said he purchased a book of business from Mills, though not State Auto-related policties, and has heard of others doing the same. The agent also bought the telephone number for Mills Insurance, but added that he had no other dealings with him.

Butler is represented by Peter J. Maag of the Magg Law Firm in Wood River.

Want to get notified whenever we write about Maag Law Firm, LLC ?

Sign-up Next time we write about Maag Law Firm, LLC, we'll email you a link to the story. You may edit your settings or unsubscribe at any time.