Patient sues hospital, others, over alleged negligence before, during, and after surgery 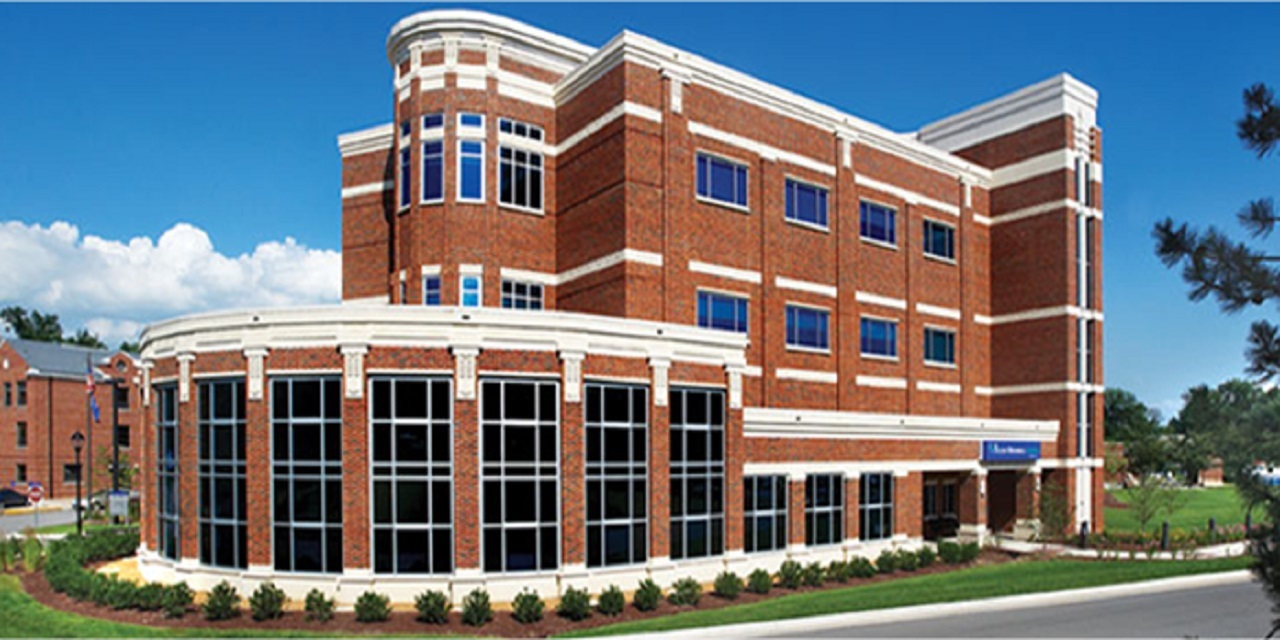 EDWARDSVILLE - A hospital, a satellite surgery center, two medical groups, three physicians, and a nurse, are all named in a suit claiming malpractice.

Alexia Richardson is suing over surgery that happened at Alton Memorial Hospital, after which she was placed in intensive care and was in a critical condition for a time, according to the Oct. 16 complaint.

Richardson filed the suit, which centers on the scheduling of the August procedure, the surgery and its aftermath, in Madison County Circuit Court.

The defendants named, along with the hospital, are its affiliate Alton Surgery, both under the umbrella of the BJC Medical Group, its employees, Drs. Kareem Husain and Nicholas Aldridge, Midwest Acute Care Consultants, Dr. Salvador Lobianco, Fairview Heights Medical Group, and one of its nurses, Kaycee Eyers.

BJC Medical Group did not immediately return a message from the Record asking for comment.

Surgery, to counter laparoscopic cholecystectomy, was scheduled for Aug. 10. It was here she was seen by Dr. Husain for the first time, she claims. He was assisted by Dr. Aldridge during the surgery, which happened the same day, the complaint states.

Following surgery, she was transferred to a post operative care unit, but soon moved to the intensive care unit. The plaintiff says she had complained of constant pain, particularly in the region of the abdomen.

Reports through the evening state her condition worsened to the point of critical, it is claimed.

She claims to have spent nearly a month in hospital following the surgery and aftermath. The ultimate result from the surgery, according to the complaint, was that Richardson "lost most of her small bowel," which has resulted in a restricted diet.

Richardson is represented by Daniel F. Konicek of Konicek & Dillon of Geneva.