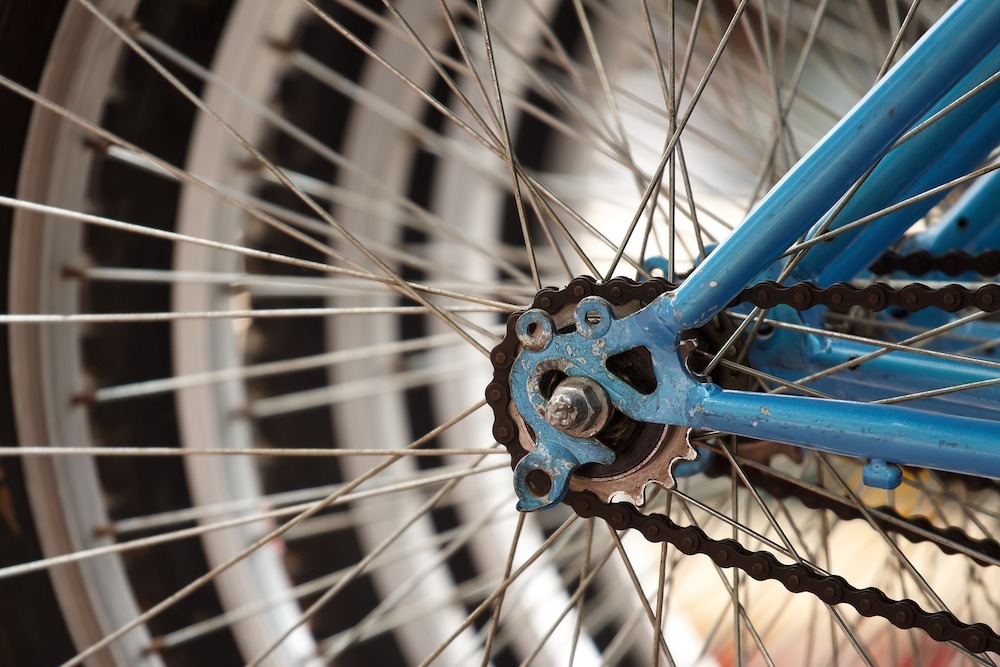 BELLEVILLE - A bicyclist claims he suffered serious injuries after crashing into a steel gate cable lying across a road.

Brian Ewing filed suit Oct. 2 against the owner of a parcel of land that allegedly allowed the cable and wood post to become detached from the rest of the gate.

The plaintiff filed suit against Paul D. Nance and a family trust, the registered owner of the parcel, in St. Clair County Circuit Court following the incident and accident in July 2018. The Record was unable to contact the defendant at several numbers linked to his name.

In his complaint, Ewing states he was cycling northbound on Bowler Road in O'Fallon near the intersection of Cobblestone Hill when the accident happened.

The complaints says that the owner of the land had a "duty to use reasonable care in securing and maintaining its gates, cable gates, and property" to ensure the safety of the public traveling along the road.

Lying across the road was a steel gate cable attached to a wood post, which produced a risk of harm, it is claimed. Ewing crashed into the cable.

The defendants are accused of failing to secure, maintain and repair the gate, failed to latch the steel cable, and installed it in the first place though its position posed an unreasonable risk to users so close to the road. Nance, and the trust, also allowed the cable to lie on the road.

According to the complaint, the plaintiff suffered "severe and permanent injuries" to  muscles, tendons, ligaments, nerves, soft tissues and bones of the head, neck, back, spine and vertebrae. He suffered fractured ribs, a fractured nose and cuts and bruises to his body. He also lost the use of his bicycle, it is claimed.

The plaintiff also states he has lost "large sums of money from his usual occupation," and indeed has a "permanent loss of earning capacity."

Ewing, who is seeking more than $50,000 in damages, is represented by Robert P. Marcus and Michael Ginos of The Gori Law Firm in Edwardsville.