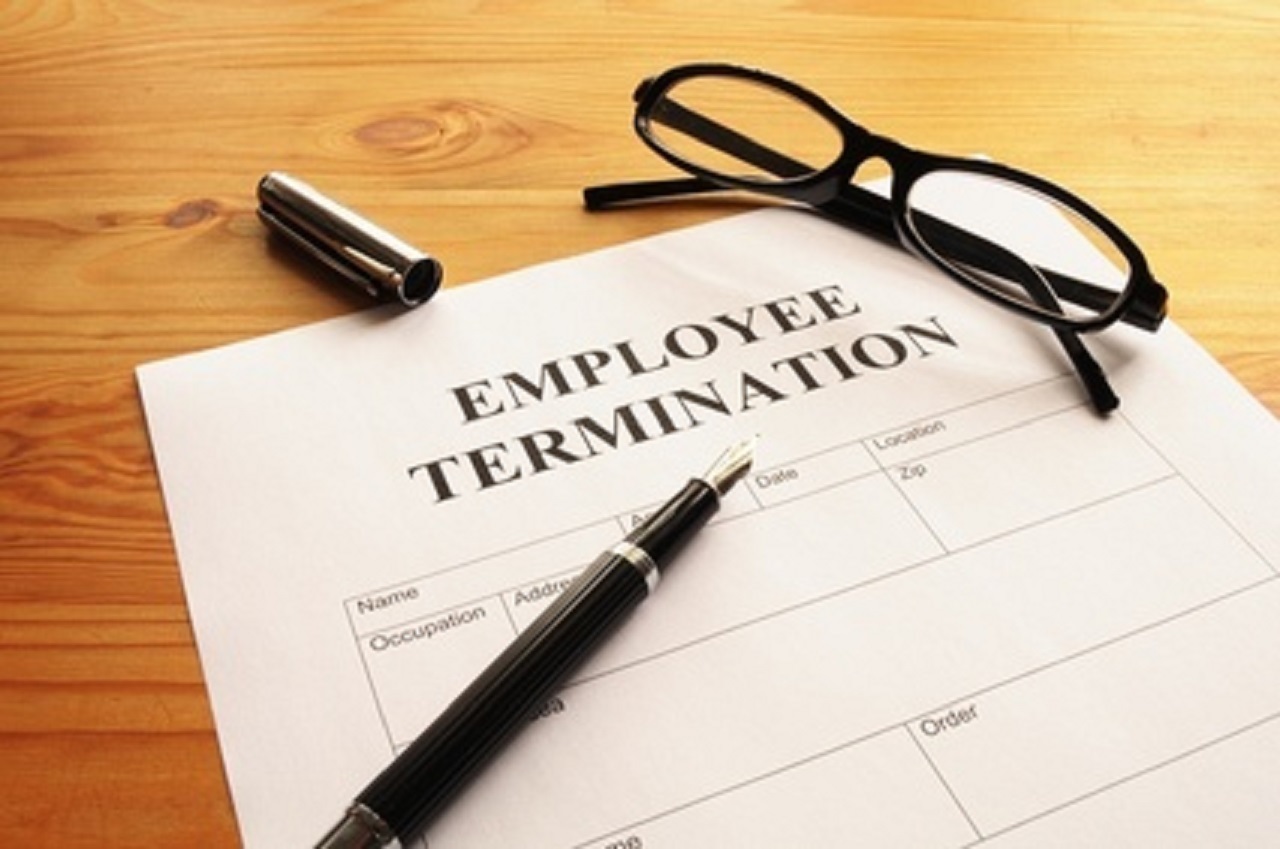 BELLEVILLE - A 30-year employee of a home help company alleges her involvement in a claim of suspected abuse led to her being terminated.

Employee Edith Gray alleges Community Care Systems, its owners, and two supervisors violated the state whistleblower statute, retaliated against her, and, as a potential alternative, were motivated by her age.

Gray, who has worked for the company since 1987 and was employed at its Swansea facility at the time she was fired in October 2017, filed suit Sept. 4 in St. Clair County Circuit. She named Community Care, owners William and Frank Vala, and two supervisors, Benita Johnson and Mary Hemp.

The Springfield company has facilities in different parts of Illinois. An employee at the Swansea facility said she could not give out information. Calls and messages by the Record for the attention of the two owners were not immediately returned.

Gray, who alleges a violation of the Whistleblower Act because she was targeted due to her preparedness to engage with a state regulatory agency, identifies a September 2017, call from a reporter as the beginning of what ended with her firing.

The reporter asked about a "report of suspected abuse of a certain client of Community Care," of which the plaintiff had no information, a point she claims to have made to the reporter.

But Gray states she immediately told supervisor Johnson about the call. On the same day in September, the plaintiff received a call from the Department of Aging about an employee and a client who was allegedly abused by a family member.

After the department asked for the file, Gray alleges she went to Hemp, the other supervisor, and asked whether she should prepare the file for transfer. It is alleged that, following the retrieval of the file and a note on suspected abuse, Gray was told to delete the information, an action she did not know how to do.

Two days later, Gray states, she noticed the file had not been forwarded to the Department of Aging. The suit alleges Gray made clear to staff members, and the owners, that she was prepared to truthfully answer any questions put to her by the regulators.

"On Oct. 4, 2017, the plaintiff's employment with Community Care was terminated," the complaint reads, and notes that under the Whistleblower Act it is "unlawful for an employer to retaliate against an employee for disclosing or attempting to disclose public corruption or wrongdoing. Defendant Community Care, by and through its agents, retaliated against [Gray] in order to prevent the plaintiff from disclosing violations of the state law."

This allegation was repeated against all individual defendants.

The plaintiff "has been damaged in that she has lost wages and other benefits of full employment and suffered severe mental anguish," the complaint states.

Gray seeks more than $50,000 in damages, attorney fees, costs of suit and all just and proper relief. She is represented by attorney Leah A. Captain of Cook, Bartholomew, Shevlin Cook & Jones LLP in Belleville.