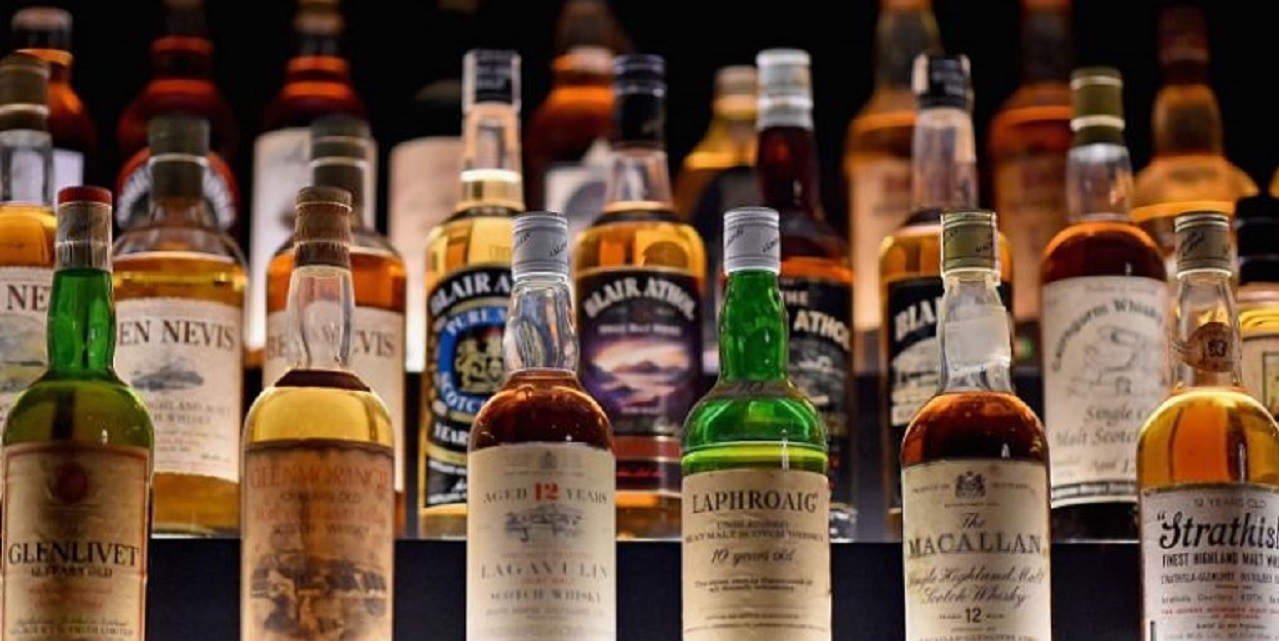 EDWARDSVILLE – A shuttered Alton billiards hall and bar is facing a lawsuit over allegations its staff allowed one of its patrons to become intoxicated and then allowed him to step into his car, drive and cause a crash.

Ronald Gilchrese III filed suit in Oct. 1 Madison County Circuit Court against Riverend Billiards and Grill in Alton, alleging negligence and violation of the Dram Shop Act that can lead to bars being liable if they allow a customer to become intoxicated on their premises, and then drive a car.

Attempts by the Record to contact representatives of Riverend Billiards, including the owner and other principals, were unsuccessful as telephone numbers linked to the company were disconnected. The bar closed its door in August, according to news reports.

The plaintiff also alleges the bar was negligent for not stopping the customer from driving, or notifying the police, therefore putting members of the public at risk.

According to the complaint, on Oct. 27, 2018, when Gilchrese was driving at the intersection of state Routes 3 and 143 in Wood River, the driver of a 2018 Chrevolet Malibu, “disregarded a traffic control device” and crashed into the plaintiff’s 2005 Chevrolet Impala. As a result of the accident, the plaintiff says he sustained injuries to his chest, knee, hip, neck, and back. The suit states Gilchrese continues to suffer pain and has spent large sums of money on medical care and services, and that his earning potential and wages have been affected.

Under the negligence count, the plaintiff alleges the bar had a duty to the public to make sure no members were put “an unreasonable risk or physical harm.” The bar, it is alleged, should have provided security and detained the driver or caledl the police, actions that were necessary to protect the public.

Gilchrese, who is represented by attorney Rodney D. Caffey of the Caffey Law Firm in Godfrey, seeks more than $50,000 in damages, costs of suit and all just and proper relief.