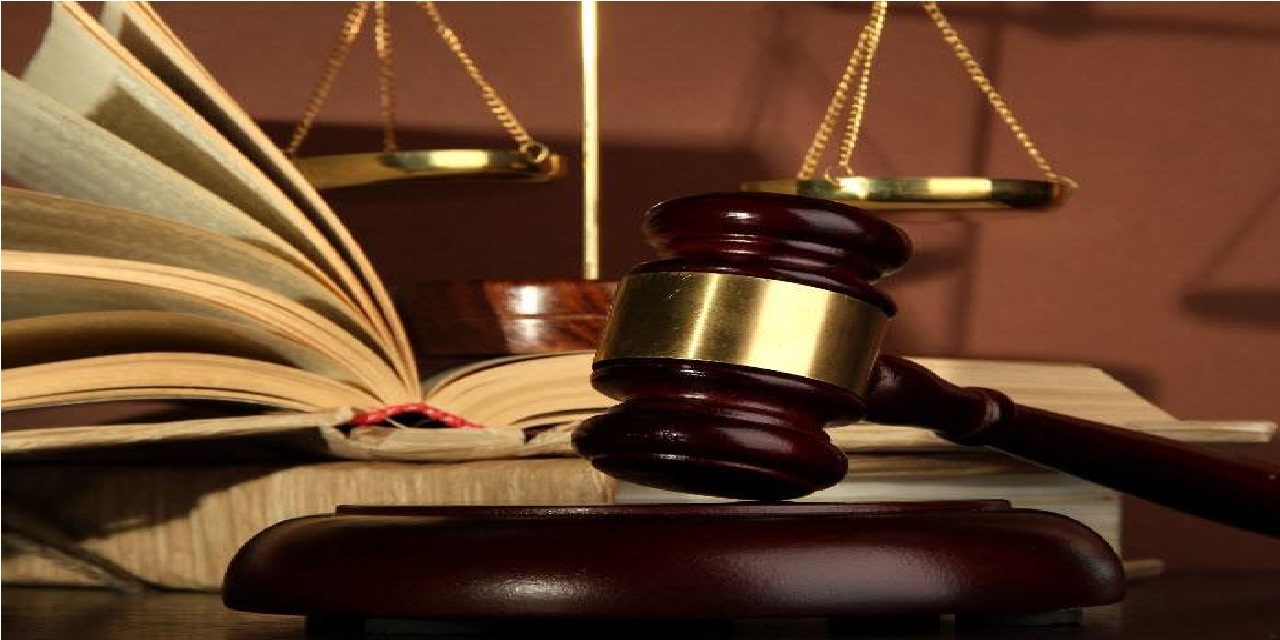 Justice Thomas L. Kilbride and the Illinois Supreme Court have announced the appointment of Christopher R. Doscotch as a Resident Circuit Judge in the Tenth Judicial Circuit. Mr. Doscotch was appointed to fill the vacancy created by the resignation of Judge Jodi M. Hoos on September 1, 2019.

The appointment is effective Oct. 28, 2019, and will conclude December 6, 2020, when the position will be filled by the November 2020 General Election Justice Kilbride recommended Mr. Doscotch’s appointment to the Supreme Court after an extensive application, evaluation and interview process that included the formation of a special judicial screening committee. “It’s an honor to receive the appointment and I look forward to serving the citizens of the 10th Judicial Circuit with humility, respect and hard work,” Doscotch said. Mr. Doscotch is the owner of the Law Office of Chris Doscotch, LLC, which he founded in 2010 and which serves 400 new clients per year. He previously spent 16 years as a litigation attorney for the Janssen Law Center where he handled all aspects of litigation work for 200 personal injury and Workers' Compensation cases annually. Mr. Doscotch earned his Bachelor of Arts from Knox College in Galesburg and received his Juris Doctor from the Southern Illinois University School of Law.

Doscotch served in the Illinois Army National Guard from 1990 to 1998 and received an honorable discharge. He currently serves on the board of directors for Friends of Fatherless Boys as well as America's Gold Star Families. Under the Illinois Constitution, the Supreme Court has the authority to fill judicial vacancies.

To fill this vacancy, Justice Kilbride opened an application process for everyone interested in the appointment. He also sought and received public comment about two applicants, including Mr. Doscotch. The evaluation process included background checks by law enforcement authorities and with the Illinois Attorney Registration and Disciplinary Commission, as well as a poll of attorneys in the Tenth Judicial Circuit conducted by the Illinois State Bar Association. The attorneys were surveyed on their opinions of the applicants' integrity, temperament, legal ability, management skills, and other qualifications. Justice Kilbride also appointed a 16-person judicial screening committee made up of representatives from the community, including community members to evaluate the applicants. The committee was chaired by Timothy Bertschy, retired managing partner at Heyl, Royster, Voelker & Allen in Peoria. “Mr. Doscotch is a well-respected local attorney who has had a distinguished career in litigation,” Bertschy said. “He is known to be fair and knowledgeable. He will make a fine addition to our local judiciary.”