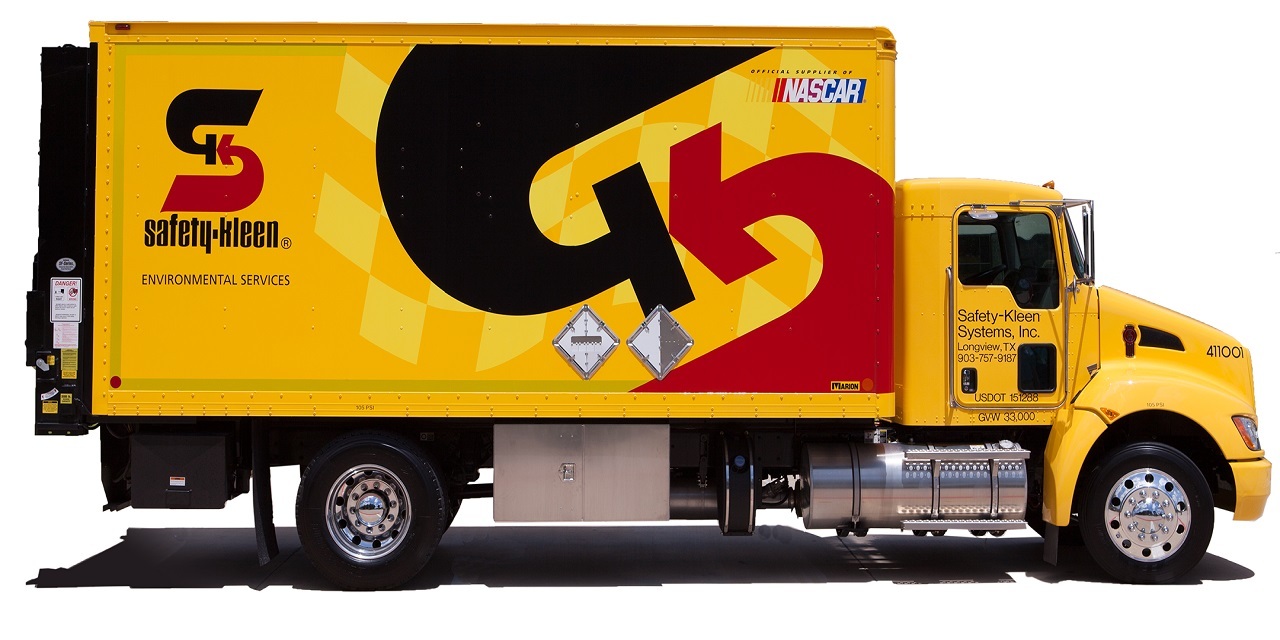 EDWARDSVILLE - One of the defendants in a legal action taken by the widow of a man who died of leukemia after years working in a machine shop is asking Madison County Circuit Judge Dennis Ruth to dismiss the complaint against the company.

Safety-Kleen Systems, a Texas-based industrial cleaning and waste disposal company, argues the allegations relating to the company are so vague it is unable to mount any sort of defense.

Cathleen Shelton, as administrator of the estate of her late husband Michael, is suing several companies, alleging his employment for more than 40 years to 2017 at the Olin Winchester Machine Shop in East Alton led directly to his death as a result of acute lymphocyte leukemia (ALL).

Shelton alleges breach of duty, failure to exercise reasonable care, failure to property warn or test products for safety, and failure to provide a safe workplace. The plaintiff says her husband was exposed to numerous chemicals and substances that contributed to his death July 4, 2018.

But Safety-Kleen Systems, in a motion to dismiss, which will receive an oral hearing Oct 18, argues that it has no idea what, if any, toxic chemical allegedly produced by the defendant was used by the decedent. Further, the company states it does know when or where any alleged chemical manufactured or distributed was used by him.

This complaint, the company states, would require the company to "check every sale [it] made in Illinois, then track the chain of use and determine from the final user's record" whether either the plaintiff or her husband used the product.

The description of the alleged injury-producing product is "vague, generic, and incomplete," which fails to construct a factual foundation on which the company can mount a defense, it is argued.

As an alternative, the circuit court is asked to order Caroline Shelton to file a "more definite statement" that would include the name of the chemicals manufactured and sold by Safety-Kleen, as well as the location and date of use.

The defendant is represented by attorneys Gary E. Snodgrass and Edward M. Tjaden of Pitzer Snodgrass in St. Louis.