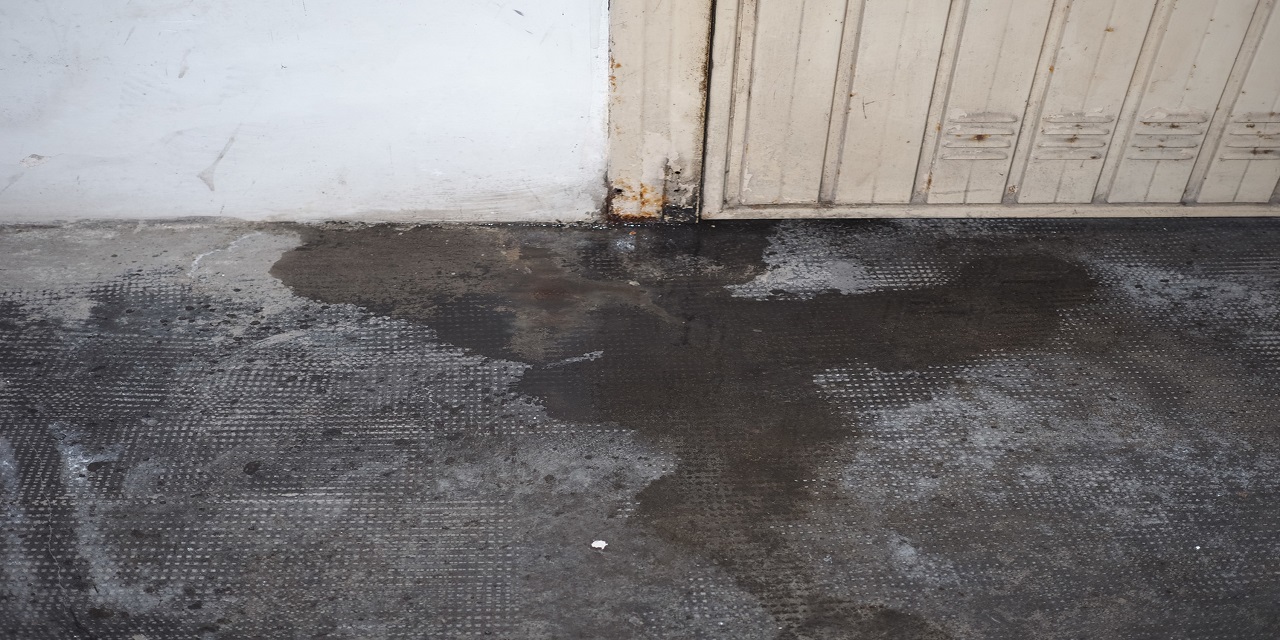 EDWARDSVILLE - A mother of two is suing a Glen Carbon apartment owner and manager, alleging conditions at a property the family rented were unsafe and unsanitary.

Jessica Clark, on her behalf and as next friend of two minors Danielle and Dylan Clark, filed suit Oct. 2 in Madison County Circuit Court against Walter Haire, as trustee of Walter Haire Living Trust, and Antwon McDonald, alleging the defendants were guilty of negligence for allowing a water leakage to persist and mold to develop.

In the negligence count against McDonald, Clark argues the Glen Carbon property manager had a duty to provide services that kept the property in a "decent, safe, and sanitary condition." She and her children were placed at "unreasonable risk" and "suffered adverse health consequences" due to the mold that developed within the property at Wintergreen Drive in Glen Carbon, according to the complaint.

Clark states she had to pay for medical bills for herself and the children. The plaintiff also states she was forced to take time off work, and that the family needed to relocate due to the conditions.

After alleging violations of the Illinois Premises Liability Act by the trust and the trustee, Clark also accused both of negligence, arguing the defendants "failed to rectify" a situation when they knew or should have known of "such unsafe conditions."

The plaintiff also alleges breach of contract on the part of the trust and trustee.

Clark seeks more than $50,000 in damages and all other just relief. She is represented by attorneys Angie Zinzilieta, Brian Wendler and Eric Jackstadt of Wendler Law in Edwardsville.