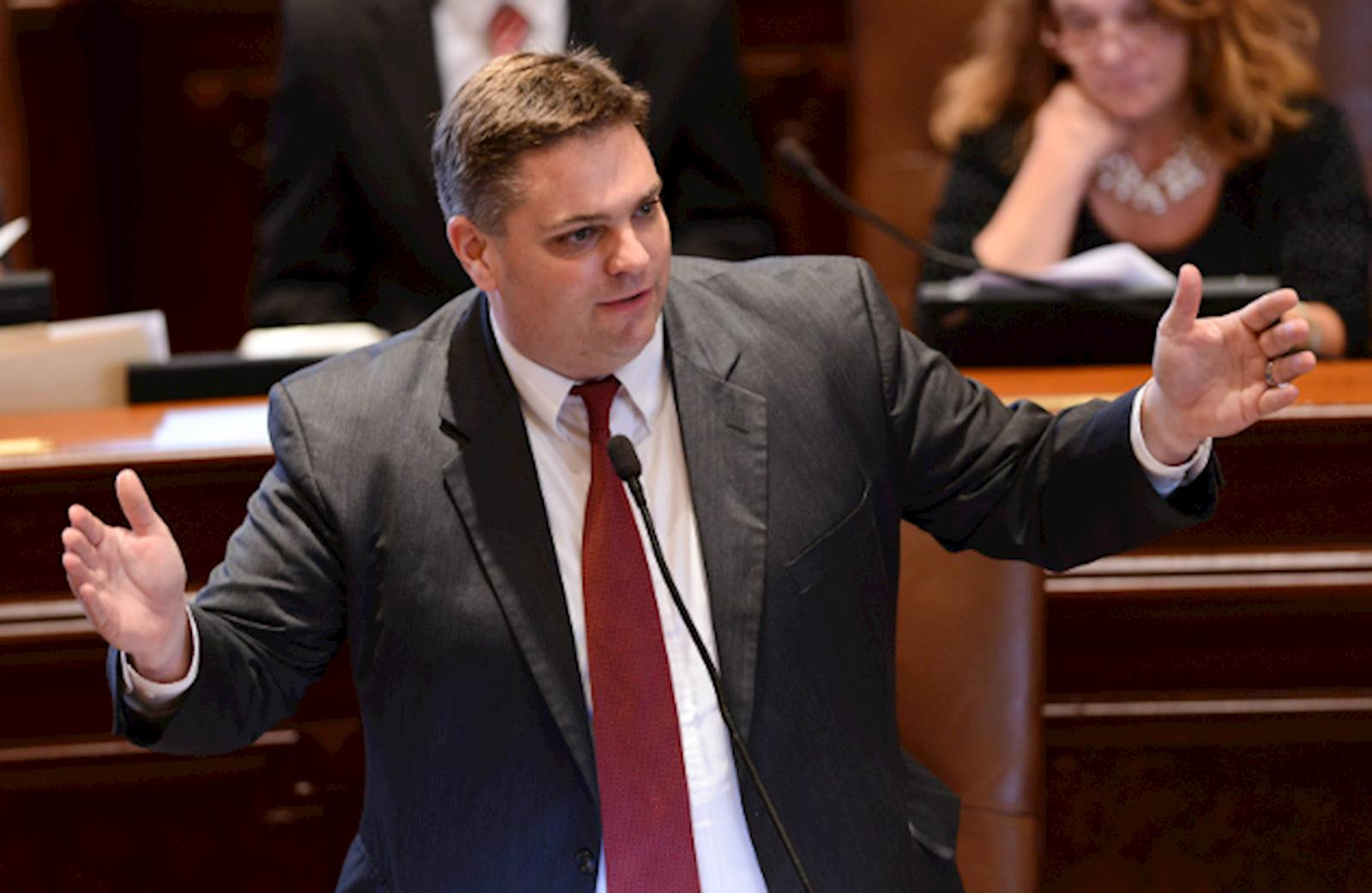 BENTON -- A Republican Party operative has lost his challenge in U.S. District Court for the Southern District of Illinois after failing to be re-elected as central committeeman in the 15th Congressional District.

Robert Winchester, following his defeat in the April 2018 election to represent the district on the Illinois Republican Party (IRP) State Central Committee, had sued claiming the election was "fraught with irregularities" and that he was the actual winner - and not Chapin Rose, a Republican state senator representing the 51st District.

Winchester alleged he was denied by the "systematic machinations of the chairman of the IRP and committeemen," including that his name was not placed on ballots, non-existent votes were added to his opponents' tally, people were not able to vote for him, and the wrong results were reported.

The Illinois Board of Elections certified the election May 10, 2018. Winchester, who had been the incumbent committeeman and a director of the IRP since 1992, objected with letters to the state party and board. Rebuffed, Winchester filed suit in the U.S. District Court for the Southern District of Illinois, arguing the IRP violated his due process rights, asking the bench for an injunction blocking the certification.

The IRP, individual committeemen, the board and election winner Rose all filed motions to dismiss in the U.S. District Court, largely arguing that the federal court lacked jurisdiction over what is a state dispute.

District Judge Staci Yandle agreed and pointed out that the 11th Amendment “prohibits federal courts from entertaining suits by private parties against states and their agencies.” She also dismissed his argument - made in Winchester's response to the motion but not in the original complaint - that his First Amendment rights of freedom of speech and assembly were violated.

"Winchester does not allege any First Amendment claims in his complaint nor does he make out any equal protection claim," Yandle wrote in her order granting the motions. "Additionally, his argument that state election laws are unconstitutional because they violate his First Amendment rights is unrelated to any claim set forth in his complaint."

On his 14th Amendment due process claim - Winchester had argued a failure on the part of the central committee to devise proper election procedures - the former committeeman needed to make an argument that he has a "liberty or property interest being elected a state committeeman and that he was deprived of that interest without due process," the judge ruled.

A liberty interest may include a right of free speech and assembly, Yandle conceded, but Winchester did not make that argument in his original complaint. With "no other independent basis of jurisdiction as to the state law," Yandle granted the motions to dismiss.

Want to get notified whenever we write about U.S. District Court for the Southern District of Illinois - Benton Division ?

Sign-up Next time we write about U.S. District Court for the Southern District of Illinois - Benton Division, we'll email you a link to the story. You may edit your settings or unsubscribe at any time.