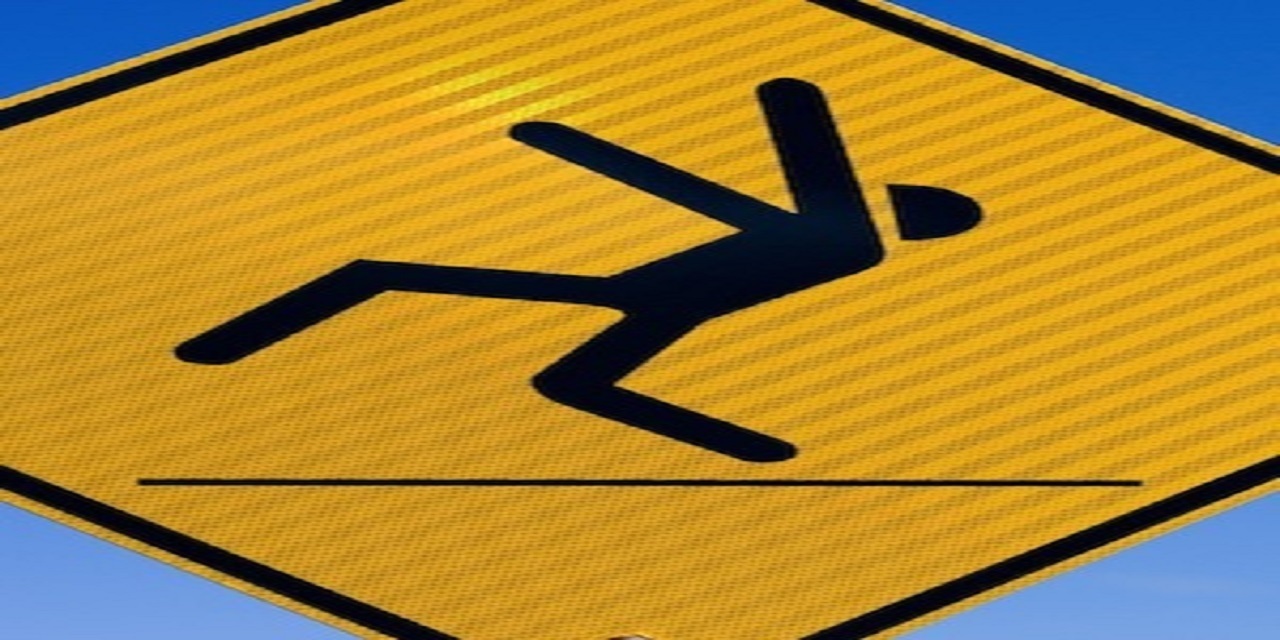 BELLEVILLE -- An alleged fall down the basement stairs of a private Belleville home has prompted a lawsuit from a visitor to the property.

Bridget Garland-Keith of New Athens filed suit Sept. 18 in St. Clair County Circuit Court against Belleville resident Robert Halvachs, alleging his negligence led to the fall in September, 2017. The suit was filed a day before the two-year statute of limitations would have barred legal action.

Garland-Keith, in her complaint, said the step on the basement stairs was "malleable," a condition which caused her to "fall and sustain severe injuries." She required surgery on her left femur, the complaint states.

The plaintiff further alleges Halvachs was negligent because he failed to install a handrail along the stairs in the private residence on 424 S. 21st Street, Belleville. The plaintiff seeks damages for medical expenses, loss of the ordinary pleasures of life, loss of well-being, and equanimity. The suit states Garland-Keith's "overall health, strength, and vitality have been greatly impaired."

Halvachs is accused of negligence, gross carelessness and reckless conduct for failing to install a handrail so that the walk to the basement would be "free from hazards." He allegedly should have known this situation would lead, or likely would lead, to serious harm to the plaintiff. The defendant also is accused of failing to maintain his premises in a "good and safe condition for the plaintiff and others."

Garland-Keith seeks damages of more than $50,000, court costs and all other necessary and just relief. She is represented by attorneys Keith Short and Jack Daugherty of Short and Daugherty in Alton.