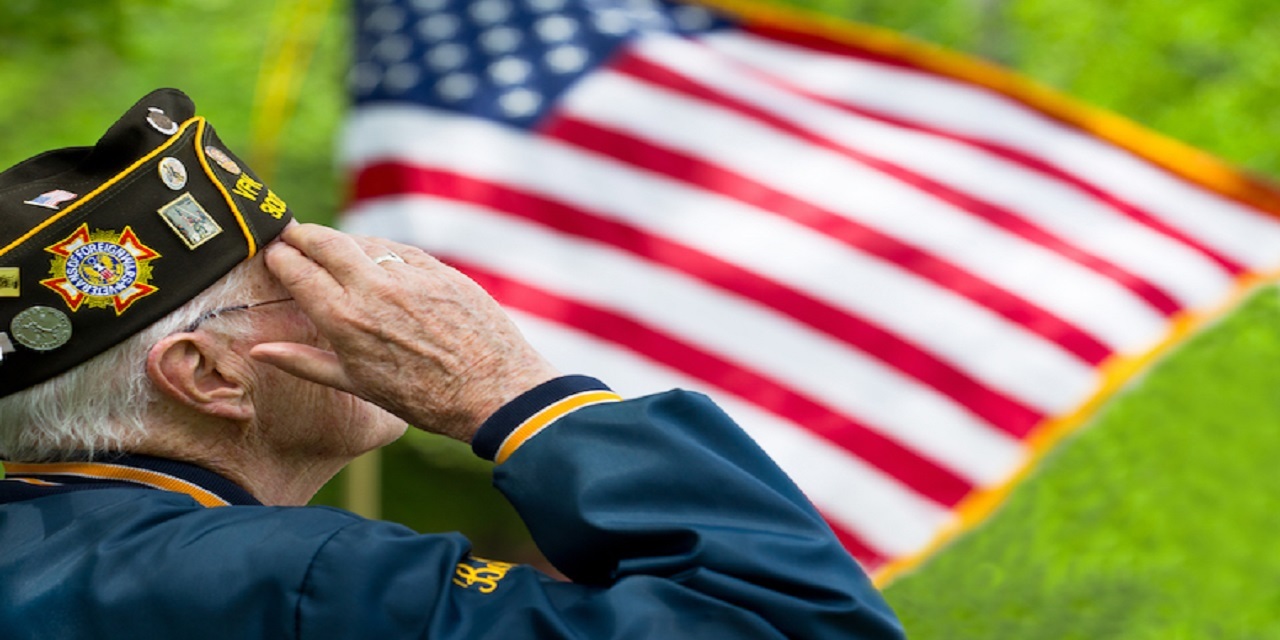 Veterans' Assistance Commission and its superintendent Brad Lavite last year sued County Clerk Debra Ming-Mendoza and her predecessor, Mark Von Nida, claiming the clerks failed to set aside the correct percentage of tax revenue that had been agreed upon between the county and the commission. This led to a shortage of revenue that was supposed to have been received by the VAC of just over $1 million from 2008 through 2016, it is alleged.

Thomas Burkart, of Burkart Law Offices in Hamel and attorney for Lavite and the commission, filed a motion for summary judgment ahead of the latest case management conference.

Burkart argues there is no issue on the facts, that the clerk has detailed how much was brought in, what percentage the commission has received, and that the mathematics reveal the veterans' agency was shortchanged.

"The county clerk failed to set the rate percentage for the VAC high enough to produce 'not less than' the original amount approved each year," Burkart argued in the motion.

The motion continued, "Because there remains no material question of fact that the county clerk failed to extend the county's overall tax rate by a percentage sufficient to raise 'not less than' the amount the county board approved....plaintiff's are entitled to summary judgment."

Summary judgment is correct also because the affirmative defenses put forward by the county clerk, that Ming-Mendoza and her predecessor had immunity and that the suit is prejudicial to the county's finances, both fail, Burkart argues.

The defense of legislative immunity fails because the county clerk is not a legislator, while qualified immunity, also argued, is not an argument because this is not an "insubstantial suit based on unforeseeable changes in the law," the motion states..

"Because the county was actually increasing its surplus during this time, there is no way it can show prejudice," it states..

"The only change in position the county has made is that beginning in 2017, under the new Kurt Prenzler administration, the county has extended the rate for the VAC to a percentage sufficient to raise not less than the amount approved by the County Board.

"This change proves that the county would not have been harmed had the Clerk extended the rate to what it should have been."

Want to get notified whenever we write about Madison County Veterans Assistance Commission ?

Sign-up Next time we write about Madison County Veterans Assistance Commission, we'll email you a link to the story. You may edit your settings or unsubscribe at any time.