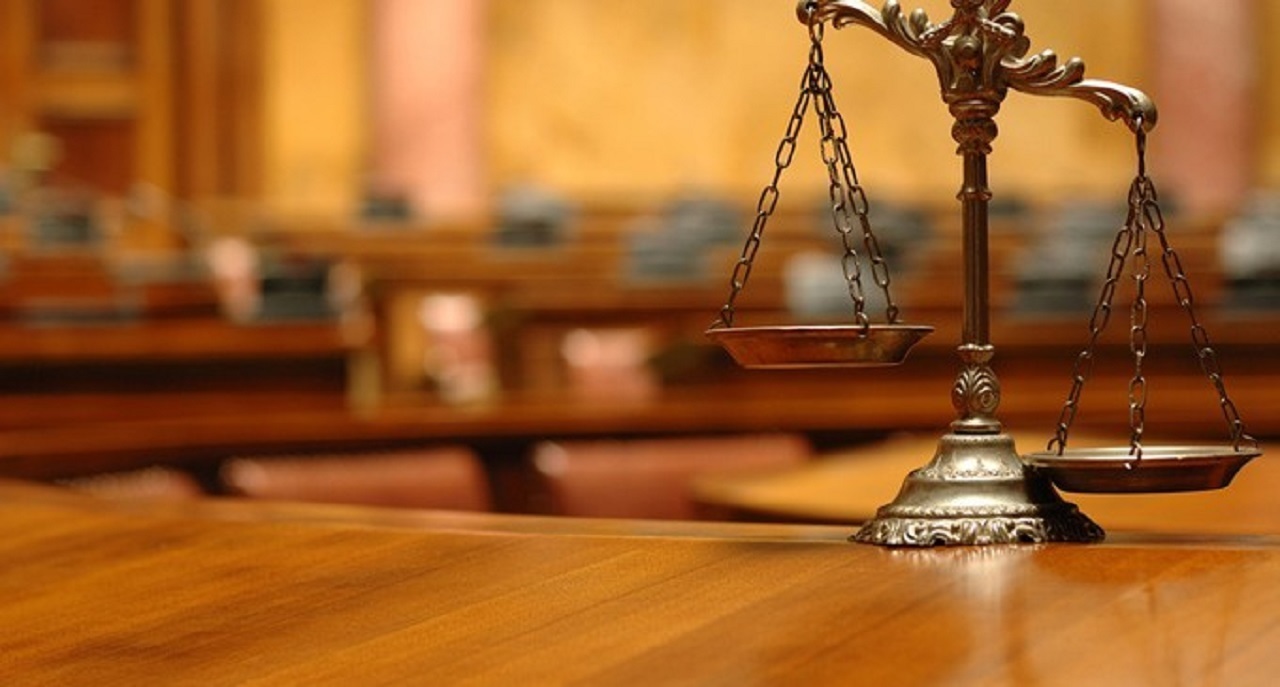 A woman convicted of attempted murder who served her sentence is not eligible for expungement and her application for sealing was premature, an appeals court has ruled.

Ra'yce L. Martin, found guilty in 2002 for attacking another woman with a baseball bat, had sought to have her record expunged following the completion of her mandatory supervised release period in 2015.

Representing herself, Martin appealed a decision reached by former associate judge Jennifer Hightower on the grounds that the court failed to give a reason for the denial of her petition, that a court reporter was not provided, and that she was not told that if she could not afford an attorney, one would be provided

However, the Fifth District Appellate Court, in affirming Hightower, noted that the "defendant has confused 'supervision' with mandatory supervised release."

Persons can have their records expunged if they have never been convicted of a criminal offense or if a charge resulted in an order of supervision, the court held.

Supreme Court "instructions state the types of offenses that cannot be expunged as being convictions for misdemeanors and felonies unless they were reversed, vacated, pardoned by the Governor, or approved by the Prisoner Review Board." wrote Justice Barberis in the court's decision. Justices David Overstreet and Thomas Welch concurred with the judgment.

Records can be sealed but only three years after the end of a petitioner's last sentence.

"According to the record, the defendant completed her term of mandatory supervised release on March 10, 2015, which marks the end of her sentence," Barberis wrote.

Barberis added, "Because the defendant's conviction for attempted first degree murder is not eligible for expungrment and her petition is untimely for sealing, the circuit  court correctly denied the defendant's petition."