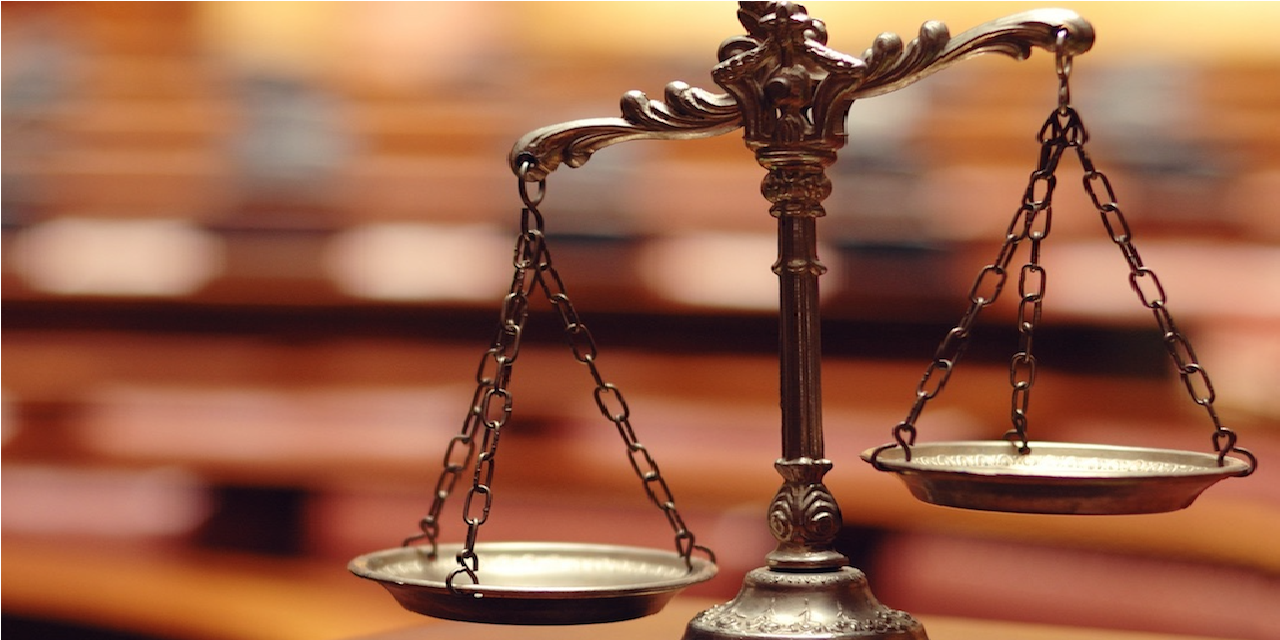 Chief Justice Lloyd A. Karmeier and the Illinois Supreme Court have announced that retired Circuit Judge Milton S. Wharton has been assigned as an Appellate Court Justice in the Fifth District. Judge Wharton was assigned to fill the vacancy created by the retirement of Fifth District Appellate Court Justice Melissa Chapman, who will retire effective October 2, 2019. Judge Wharton’s assignment will take effect on November 1, 2019 and conclude December 7, 2020 following the November 2020 general election. Judge Wharton will not be a candidate in the race to fill the vacancy permanently. “Throughout his career, Judge Wharton has been extremely active with the organized bar and in his community. It is difficult to capture the depth of his experience and the breadth of his accomplishments in a few short sentences," Chief Justice Karmeier said. "I am grateful to Judge Wharton that he is willing to interrupt his retirement from the bench to help the appellate court on an interim basis and confident that he will undertake this new responsibility with the same commitment and diligence he has shown throughout his remarkable career.”

For 35 years, Judge Wharton served with distinction in the Twentieth Judicial Circuit, first as an associate judge from l976 to 1988 and then as a circuit judge until his retirement in 2012. Judge Wharton has served on numerous committees involving the local and state bar associations and previously served as president of the St. Clair County Bar Association.

Among his many other accomplishments, he is also former 1st Vice President of the East St. Louis Chapter of the NAACP, past board member of the East St. Louis chapter of Habitat for Humanity, past co-chair of the crime study committee of the East-West Gateway Coordinating Council, and recipient of a Special Recognition Award for Access to Justice from the Illinois State Bar Association. "I would like to express my sincerest appreciation to Chief Justice Karmeier and the other Justices of the Illinois Supreme Court for this assignment,” Judge Wharton said. “I will do my utmost to prove myself deserving of this honor." Judge Wharton earned his Bachelor of Arts from the Southern Illinois University in Edwardsville, Illinois, and his Juris Doctor from the DePaul University School of Law in 1974. He is a member of the SIU Edwardsville Hall of Fame and a former Alumnus of the Year.