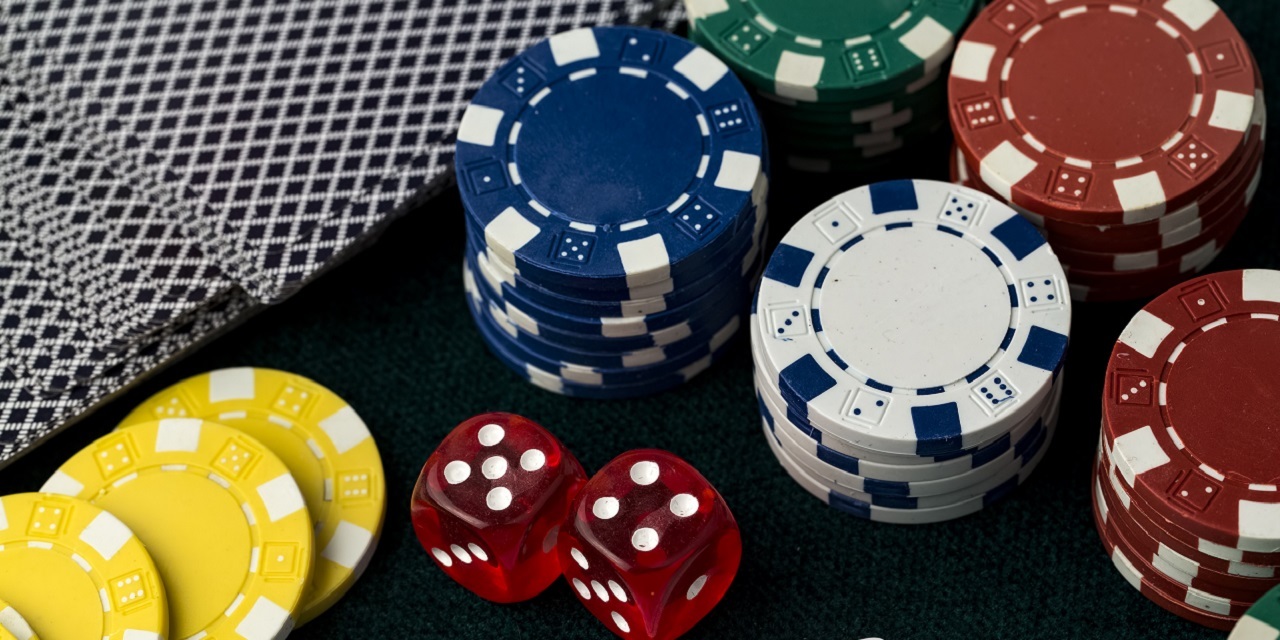 BELLEVILLE -  A patron at an East St. Louis casino claims she was injured when she tried to escape during an armed robbery.

Brenda McNeil filed suit Aug. 7 in St., Clair County Circuit Court, alleging she was injured after gunmen fired shots during the robbery at the Casino Queen in 2017.

The plaintiff claims the casino had a duty  "to protect its business invitees and other persons legally upon its premises … against unreasonable risks of physical harm including the criminal acts of third parties."

According to the complaint, in the early morning of Sept. 17, 2017, three individuals armed with rifles entered the Casino Queen in East St. Louis. Shots were fired and an unarmed security guard was injured, according to a report in the St. Louis Post-Dispatch.

McNeil claims she heard "numerous gun shots within close proximity to her." She alleges she tried to escape, climbing over a wall "blocking her exit," which caused her injuries.

The plaintiff alleges Casino Queen knew, or should have known, that running a gambling operation would attract people that wanted to cause harm and commit crimes.

She further alleges that violent crimes have happened at the casino on previous occasions.

These previous incidents, the plaintiff argues, should have prompted the casino to introduce measures to "prevent or reduce" such incidents from happening again.

McNeill seeks more than $50,000 in damages, plus costs of suit. She is represented by attorney Jeffrey A. Kopis of Kopis Law in Belleville.