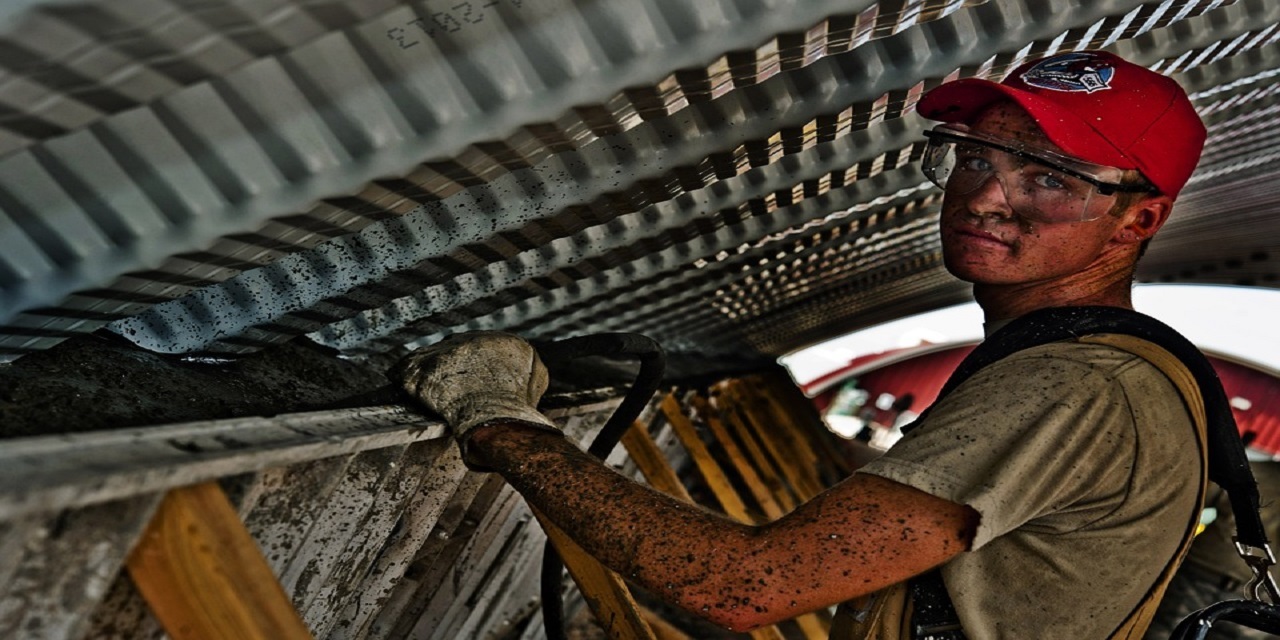 EDWARDSVILLE - A former employee of an Edwardsville electrical contractor alleges he was fired after making a workers' compensation claim.

He accuses the company of terminating his employment after he allegedly suffered injuries to his left leg and ankle while working for the company on Jan. 1. 2016. 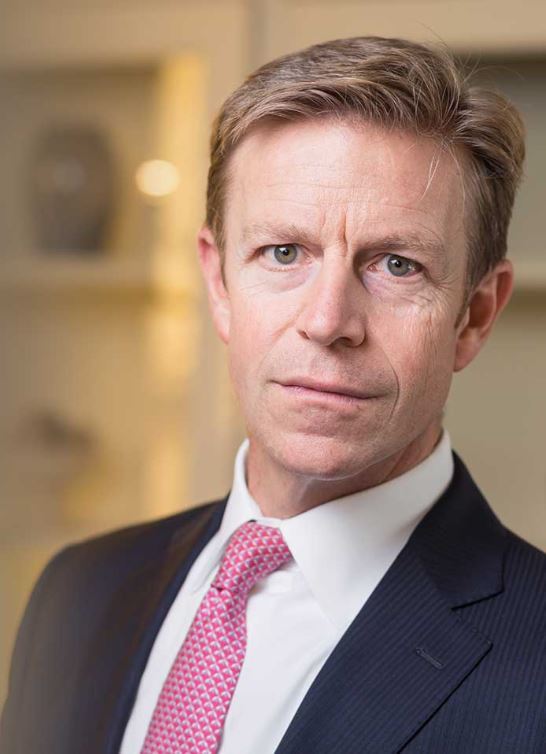 JF Electric did not respond to an attempt by the Record for comment.

According to the complaint, Holshouser filed a claim withn the Workers' Compensation Commission after his injury.

Then around December 2016, Holshouser was released to return to work with medical restrictions recommended by his doctor. Holshouser returned to work in February 2017 with a doctor's release, the suit alleges.

The complaint states the plaintiff's employment was terminated in March 2018, which was in retaliation for exercising his rights under the Workers' Compensation Act, the plaintiff alleges.

Holshouser seeks more than $50,000, plus any just and proper relief. He is is represented by attorney David C. Nelson of Nelson & Nelson Attorneys at Law in Belleville.