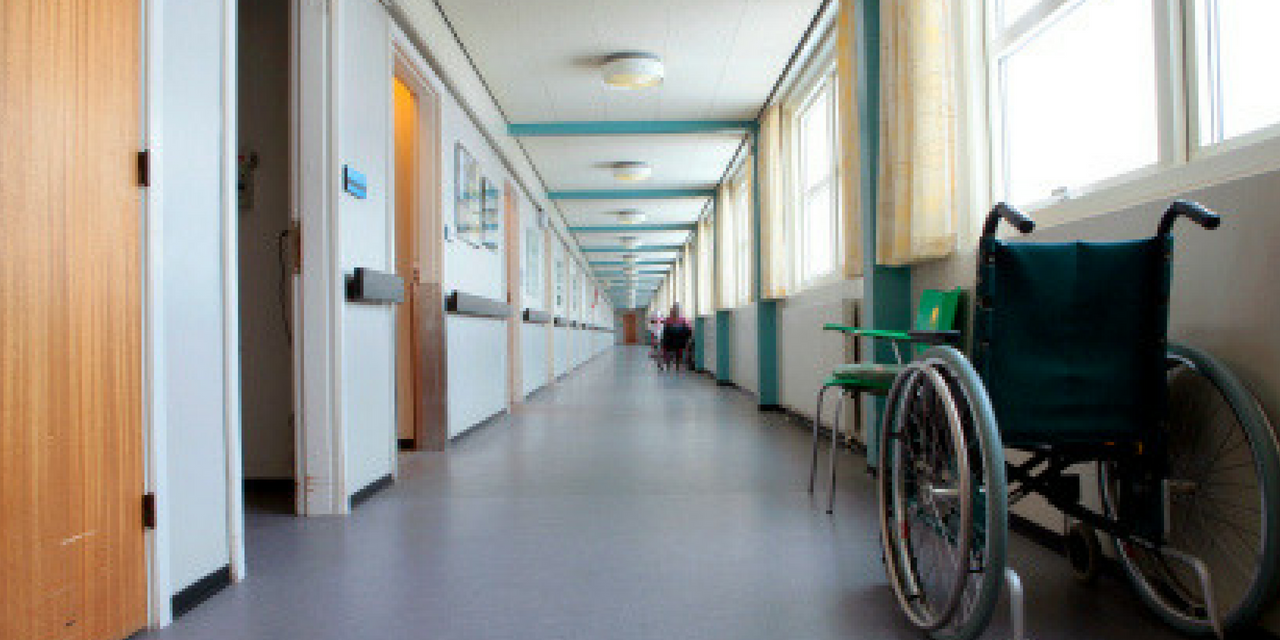 BELLEVILLE -- An employee of a long-term care facility alleges she was retaliated against and fired after reporting an internal failure to timely report an injury to a resident.

Shatika Gardner, who was employed as a social services director at Integrity Healthcare in Smithton, alleges she was fired only weeks after making reports to two government agencies. She filed suit in St. Clair County Circuit Court under the Illinois Whistleblower and Nursing Home Acts, arguing that she, or her employer, had a duty to report any allegations of abuse or neglect under those statutes.

When contacted, Integrity Healthcare in Smithton directed the Record to a compliance line. No one immediately replied to a request for comment.

Illinois business records identify Steve Blisko of Skokie as the owner of Integrity Healthcare. An associate of Blisko, Kelly Kelley, told the Record, "We are not able to respond to anything when it is an ongoing case and possible litigation."

According to the complaint, Gardner became aware that one resident had injured another in an incident that happened in early July 2017. The suit states that the injured resident failed to receive timely treatment because of the failure to report.

This incident and its aftermath prompted the plaintiff to call the Illinois Department of Public Health (IDPH) and an ombudsman, who was the local representative of the Department of Aging on July 3, 2017.

According  to the complaint, she also discussed details of the incident and her reporting to the agencies with management at the facility.

Gardner said she was accused of "creating a hostile situation" because she went "outside the chain of command." Shortly after, her job duties allegedly were increased to the point where she was on call 24 hours a day, seven days a week.

The IDPH began an investigation and she was terminated July 27, 2017, according to the suit.

The plaintiff alleges retaliation for reporting and accuses her former employer of unlawful employment practices that were both intentional and done with malice.

Gardner seeks damages of more than $50,000 and costs of suit. She is represented by attorney Ryan J. Mahoney of Cates Mahoney in Swansea.