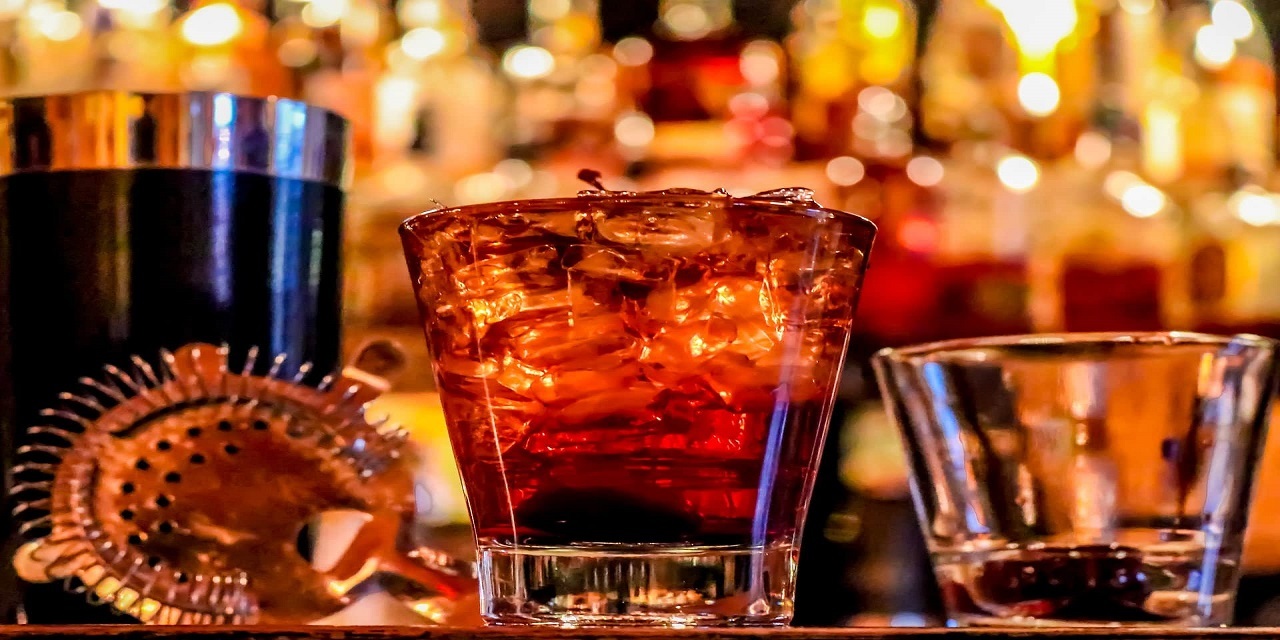 BELLEVILLE - The owners of a strip club in southern Illinois are being sued after a drunk patron allegedly caused a fatal car crash.

The suit alleges Club Onyx and its owners are liable because Demetrius Hernandez consumed alcohol in the club, became intoxicated, and then was involved in a vehicle crash in O'Fallon Township on Sept. 2, 2018. Corneliius was a passenger in the vehicle. The suit states that Hernandez's car left the road and hit a lamp post.

The crash left Cornelius with "traumatic and fatal injuries," the suit states. He died the same night.

The club is owned by RCI Hospitality Holdings, a Texas operator of topless clubs and restaurants across the country. The suit also names Centerville Entertainment, an Illinois registered company, and its principal, Charles Westlund.

The owners did not respond to a request for a comment on the lawsuit from the Record.

The action is taken under the Illinois Dram Shop Act, a longstanding statute that can hold the owners of a liquor license liable for injuries caused if its customers injure or kill after becoming intoxicated in the premises.

Davison is suing in her own right, arguing that due to Cornelius' death she has suffered the loss of support and has been damaged.

Davison seeks damages for funeral and other expenses and costs of suit. She is represented by attorney Mark D. Hassakis of the Hassakis and Hassakis.