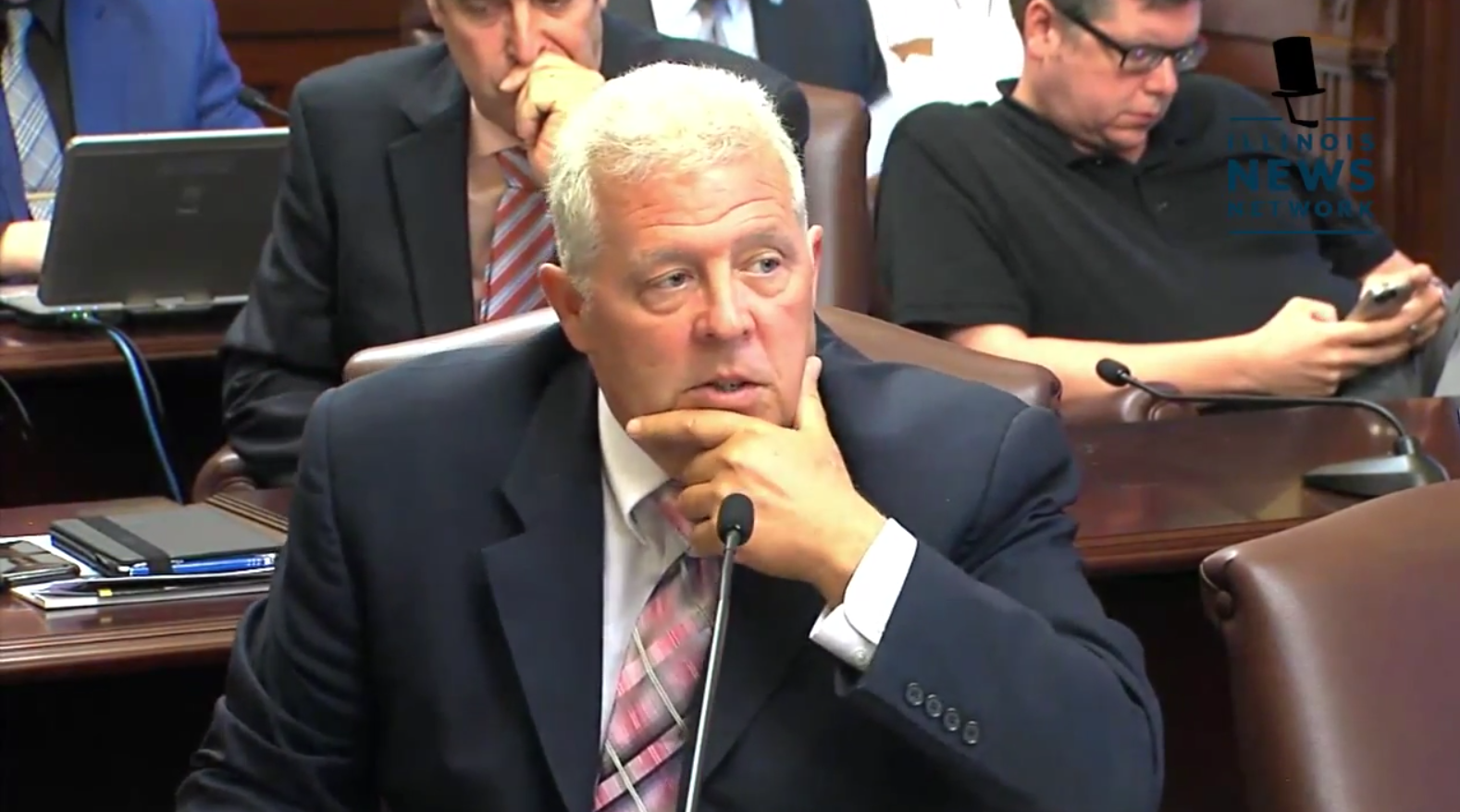 The Fourth District reversed the State Board of Elections, which found no violation, and directed the board to decide on a fine.

Justice James Knecht wrote that evidence clearly established the committee made expenditures to a third party for gas and repairs in violation of the code.

“The board’s decision to the contrary is clearly erroneous,” Knecht wrote. “The record is not clear as to the reasoning of the four members who voted against finding a violation.”

Illinois legislators appointed Mautino, a Democrat, to a 10-year term as auditor effective Jan. 1, 2016. He has been dogged by questions over his legislative committee’s expenditures from early on in his tenure as overseer of the state’s use of public funds, and for three years has survived calls to step down or be removed.

David Cooke of Streator filed a complaint against him in February 2016, challenging almost $400,000 in campaign expenditures since 1999.

He challenged $225,109.19 in expenditures at Happy’s Super Service Station in Spring Valley, and sought a fine in that amount.

He challenged $159,028 in checks Mautino cashed at Spring Valley City Bank, and sought a fine in that amount.

The election board found Cooke filed the complaint on justifiable grounds and ordered the committee to provide additional information.

Mautino’s committee, which had dissolved, didn’t amend its reports.

The board imposed a $5,000 fine for willful failure to comply with its order.

Cooke moved for reconsideration, arguing that the state elections board should have fined the committee for violations he alleged.

At a hearing in 2017, a board member moved for an order finding Cooke proved his claims and imposing an additional $5,000 fine.

Four members voted for the motion and four voted against it, so it failed.

The board denied reconsideration, and Cooke appealed.

Last year, Fourth District judges remanded the complaint for the board to issue rulings on Cooke’s claims.

They directed the board to amend its reconsideration order to show Mautino’s committee violated code on accounting and reporting.

The board amended its order.

Carruthers said the board could draw a negative inference from that.

Carruthers moved to find Cooke met his burden of proof.

Democrat John Keith said, “While we speculate that there may be violations, I don’t believe there’s sufficient evidence in the record.”

Four Republicans voted to find violations and four Democrats voted against it.

In the ruling, Knecht wrote that the committee didn’t own or lease any vehicles, though the committee paid monthly invoices on an account at Happy’s.

He also wrote that Mautino would give names of individuals to Happy’s, authorizing gas purchases when they worked on the campaign.

He wrote that expenditures at Spring Valley City Bank were actually checks written for the purpose of withdrawing cash.

He wrote that the committee kept receipts for expenses it paid with the cash.

“The committee treasurer disposed of the receipts after Mautino was appointed Illinois auditor general,” he wrote.

He wrote that the code provides mileage reimbursement as the specific manner for compensating an individual seeking compensation for use of a vehicle.

“The fact the legislature authorized only mileage reimbursement for a committee’s use of a personal vehicle makes sense,” he wrote.

He wrote that the board and Mautino’s committee suggested that so long as a committee pays market value for an item, the purpose of the item is irrelevant.

“An expenditure for a particular item or service used for an improper purpose would be an expenditure clearly in excess of the fair market value of what the committee received in exchange, which would be nothing,” he wrote.

“This interpretation makes sense. It prohibits committees from paying market value for a particular item or service and then allowing that item or service to be used for a purpose unrelated to campaign or governmental duties.

“As Cooke argues, we find it would be inevitable at least some portions of the gas and repairs were for personal use.

“Cooke established it is more probably true than not that the committee made expenditures for gas and repairs for personal purposes.

“Without needing to consider any possible adverse influence from Mautino’s refusal to testify, we find the manner in which the committee paid for travel expenses over a 15 year period inevitably led to at least some portion of the cash being used for personal purposes.

“The board’s decision to the contrary is clearly erroneous.”

Want to get notified whenever we write about Illinois Auditor General ?

Sign-up Next time we write about Illinois Auditor General, we'll email you a link to the story. You may edit your settings or unsubscribe at any time.