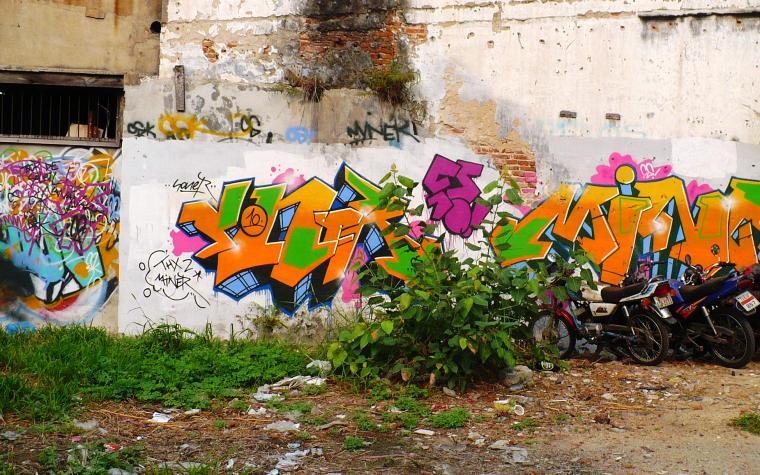 MOUNT VERNON — A state appeals panel has decided that a judge was not wrong to exclude graffiti evidence from a murder trial.

In June 2018, during jury selection for his first-degree murder trial, the original complaint states Samuel Johnson wrote on a holding cell wall to identify five people on the prosecution’s witness list as snitches. Prosecutors said the graffiti was evidence of Johnson’s “consciousness of guilt,” but made no plans to introduce another sample in which Johnson wrote “God know I’m innocent.”

St. Clair County Circuit Judge Julia Gomric ruled the graffiti inadmissible as evidence, saying the words had no bearing on his guilt or innocence in the stabbing deaths of three people. The state filed an interlocutory appeal of that ruling.

A three-justice panel of the Illinois Fifth District Appellate Court ruled on the matter Aug. 14. Justice Mark Boie wrote the opinion. Justices Thomas Welch and Judy Cates concurred. The order was issued under Supreme Court Rule 23, which restricts its use as precedent, except under very limited circumstances permitted by the Supreme Court rule.

Johnson argued the panel could not take up the motion because the alleged suppression took place during the trial, but Boie wrote any judicial decision before a jury is impaneled is considered a pretrial action.

With respect to the graffiti itself, the panel rejected the state’s arguments that Johnson wrote the witnesses’ names in an attempt at intimidation, explaining Gomric saw no evidence anyone aside from Johnson and court personnel saw the graffiti.

“The basis for the circuit court’s finding of irrelevancy is far from arbitrary, fanciful, or so unreasonable that no reasonable person would agree with it,” Boie wrote. “Instead, it is accurate. The record establishes that no one had access to the holding cell except the bailiffs and the defendant. In addition, nothing in the record suggests that the defendant would have any reason to believe that any of the witnesses would see the graffiti or be intimidated by it.”

The panel affirmed Gomric’s suppression order and remanded the case for further proceedings.