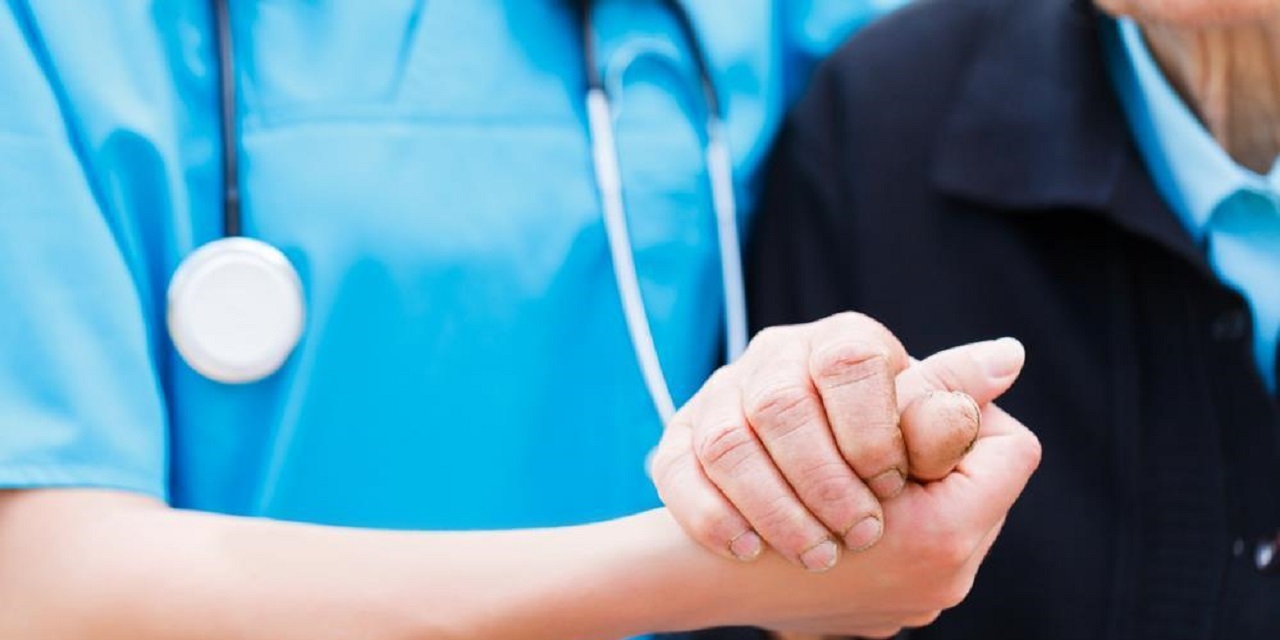 BELLEVILLE — A Belleville long-term care facility is being sued following the death of a Swansea man, a decorated Vietnam War veteran whose daughter claims was neglected in his final months.

John Penrod was 81 and had a history of dementia when he was transferred on June 20, 2017, from Swansea Rehabilitation & Health Care Center to Memorial Hospital Belleville, where he was diagnosed with a urinary tract infection, according to the lawsuit. At the time, the decedent was allegedly septic and dehydrated. During his treatment, he received stents and a catheter.

When he was transferred to Bria Health Services in Belleville on June 30, 2017, Penrod weighed about 150 pounds, according to the lawsuit.

"On admission to Bria, John D. Penrod (appeared) to be confused, (was) primarily bed- and wheelchair-bound and requiring extensive staff assistance for all ADLs (Activities of Daily Living)," the lawsuit states.

John Penrod endured "many hospitalizations" over the next couple of weeks and multiple times in his final month. In that time, he allegedly developed multiple urinary tract infections that went unidentified and untreated in a timely fashion, according to the lawsuit.

He also allegedly stopped eating and drinking on multiple occasions, fell several times, developed serious bed sores, did not receive adequate assistance during meals and did not receive an appetite stimulant ordered by a physician. Despite continued heath issues, including a right hip that allegedly became seriously infected, neither Penrod's physician nor his family were always timely informed about changes in his condition, according to the lawsuit.

The hip wound allegedly contributed to Penrod's death on July 15, 2018, caused by sepsis secondary to a urinary tract infection and colitis, under hospice care at Bria following another hospital stay, the suit states.

Penrod is seeking judgment for each of the counts detailed in her complaint "as will fairly and adequately compensate the plaintiff for injuries, losses and damaged alleged," the lawsuit states.

The lawsuit was filed on Penrod's behalf by Chicago attorney Eva E. Golabek, an associate with Kralovec, Jambois & Schwartz.