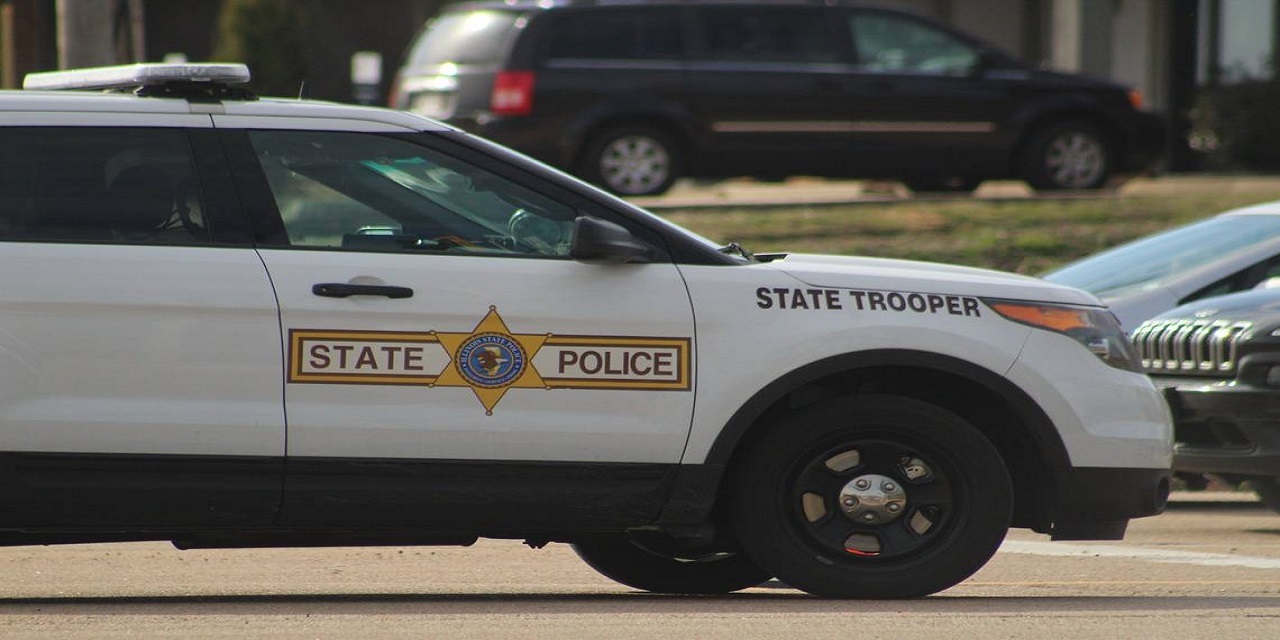 EDWARDSVILLE -- A state trooper seriously injured when a truck crashed into his stationary vehicle as he responded to an accident has filed suit in Madison County Circuit Court against the driver, his employer, a broker and one a food distributor.

According to the complaint, Womack was dealing with an accident late in the evening of March 20. The suit alleges his vehicle was parked in the far left lane northbound on U.S. Route 55, its lights activated, with the aim of blocking traffic from a downed light pole, when it was struck by a Freightline Cascadia semi-tractor.

The impact, the suit alleges, propelled the police vehicle on top of Womack and he was airlifted to a St. Louis hospital with serious but stable injuries. Womack says he suffered severe injuries across all parts of his body and is permanently disfigured.

One allegation claims Makharadze was operating the truck under the influence of drugs or other illegal substances.

The driver, the suit alleges, was also operating while fatigued or ill, was not qualified nor medically or physically fit to be in charge of the semi, which was delivering goods for the food distributor.

Makharadze is accused of negligently and carelessly failing to yield to make a lane change, failing to operate the vehicle in a safe manner, driving at a greater than reasonable speed, and was not properly trained to operate such a vehicle.

Merix, apart from facing action as the driver's direct employer, is accused of failing to properly hire and train its drivers, allowing an unqualified operator to remain on the road, and failing to screen or monitor its employees. Merix is accused of negligence for allowing Makharadze to drive the vehicle.

The suit alleges the food distribution company arranged for the transportation of its goods by an unsafe broker, motor carrier, and driver, and failed to stop them violating various state laws.

Gilster-Mary Lee did not immediately respond to calls and emails from the Record requesting comment on the lawsuit.

The trooper's wife, Amy Womack, alleges she has suffered loss of consortium following the crash due to the injuries her husband sustained.

Alex Womack seeks more than $50,000 in damages, interest, costs of suit and all just and proper relief.

The Womacks are represented by attorney Robert P. Marcus of The Gori law firm in Edwardsville.