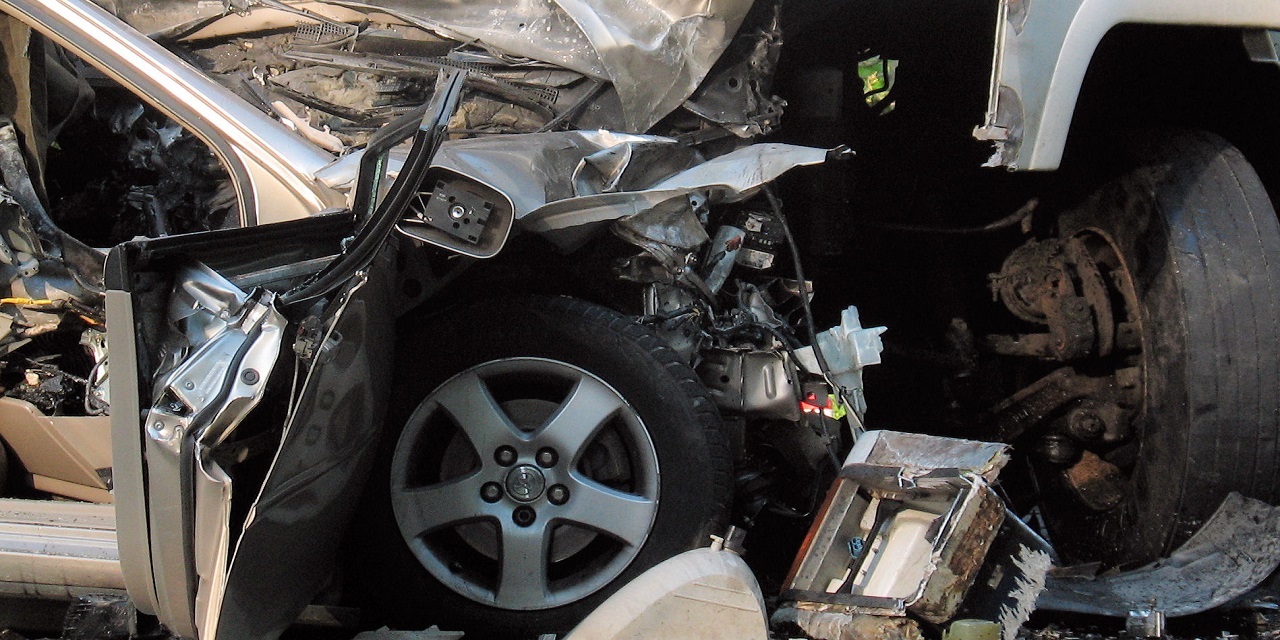 BELLEVILLE  — A policy holder suffering after an auto collision in which an uninsured or underinsured motorist is at fault should, as a first step, call their insurance company rather than a local personal injury attorney, an industry advocacy group spokesperson said.

"We are a litigious society," Insurance Information Institute media spokesperson and non-resident scholar Lynne McChristian told the Record. "There are some individuals who prefer to deal with their insurance claims with a lawyer rather than directly with the insurance company. For them, direct is not an option."

But it should be, McChristian said.

"The fact is, you should give your insurance company a chance to settle your claim first," she said.

Illinois law requires all drivers in the state be insured, a statute that became law in 1989 and took effect the following year. There are some drivers who break the law and a natural solution is uninsured or underinsured motorist coverage for law abiding drivers in the state.

Despite the law, uninsured and underinsured drivers are still common. In 2015, 13 percent of motorists, or about one in eight, were uninsured, according to information provided by Insurance Information Institute, which cited a 2017 study that offers the latest data available. Florida had the highest percentage of uninsured motorists that year, 26.7 percent, while Maine had the lowest, 4.5 percent, and Illinois ranked no. 18 in the nation at 13.7 percent.

It isn't clear how many lawsuits are filed over uninsured or underinsured motorists in Illinois but one such case was filed earlier this month by Eileen T.W. Foster against State Farm Mutual Insurance Company. Foster filed her four-page lawsuit in St. Clair County Circuit Court after she was injured almost two years prior when the vehicle she was driving was rear-ended during a collision in Cahokia.

Foster alleges "that the auto accident was due to the negligence of Samuel Chairs" and that "Chairs' insurance coverage was inadequate."

Foster claims she "suffered pain and suffering and severe injuries" and she "incurred disability and medical bills for medical care and treatment," her lawsuit states.

Foster's coverage contract with State Farm allows for underinsured motorist protection and she "demanded payment pursuant to her automobile insurance" but she claims the company "has failed to make adequate payment" and now is in breach of their contract, her suit states.

Foster is asking for more than $50,000 and the costs of her lawsuit.

The lawsuit was filed on behalf of Foster by attorney Benjamin P. Tobin of the personal injury law firm Pratt & Tobin in East Alton.

"We cannot discuss the matter as it's currently in litigation," a spokesperson said.

McChristian likewise declined to comment about the Foster case.

"What I can talk to you about is how uninsured motorist coverage works and why it's important," she said. "In the state of Illinois, this is required coverage."

"But that's not a target amount," McChristian said. "That means you can retrieve up to the amount of the policy limit."

By contrast, some states require a certain minimum in uninsured motorist coverage.

"But that minimum doesn't mean that you are entitled to that full amount," McChristians said. "What it is, is insurance that matches your losses. So if you have a medical bill that needs to be paid first, it will pay that bill, but it's not a target dollar amount."

Motorists should make sure that minimum requirements in a policy's uninsured and underinsured motorist coverage is sufficient for them.

"That's a conversation you need to have with your insurance company, whether the minimum is enough or should I have more," McChristian said.

In the event of a collision involving an uninsured or underinsured motorist, insurance companies generally will work with the policy holder, McChristian said.

"Litigation happens because you have commercials in which the message is, 'before you call the insurance company, call us first'," McChristian said. "That's an option people have but from an insurance perspective, it's always good to let your insurance company try to handle the claim to your satisfaction first."

There are compelling reasons to first try to settle with the insurance company before contacting a lawyer, McChristian said.

For example, she explained that personal injury attorneys expect to be paid, and it could be a lot.

"The reason for that is that litigation adds to the cost of the claim," McChristian said. "Litigation makes the cost of insurance go up for all of us."