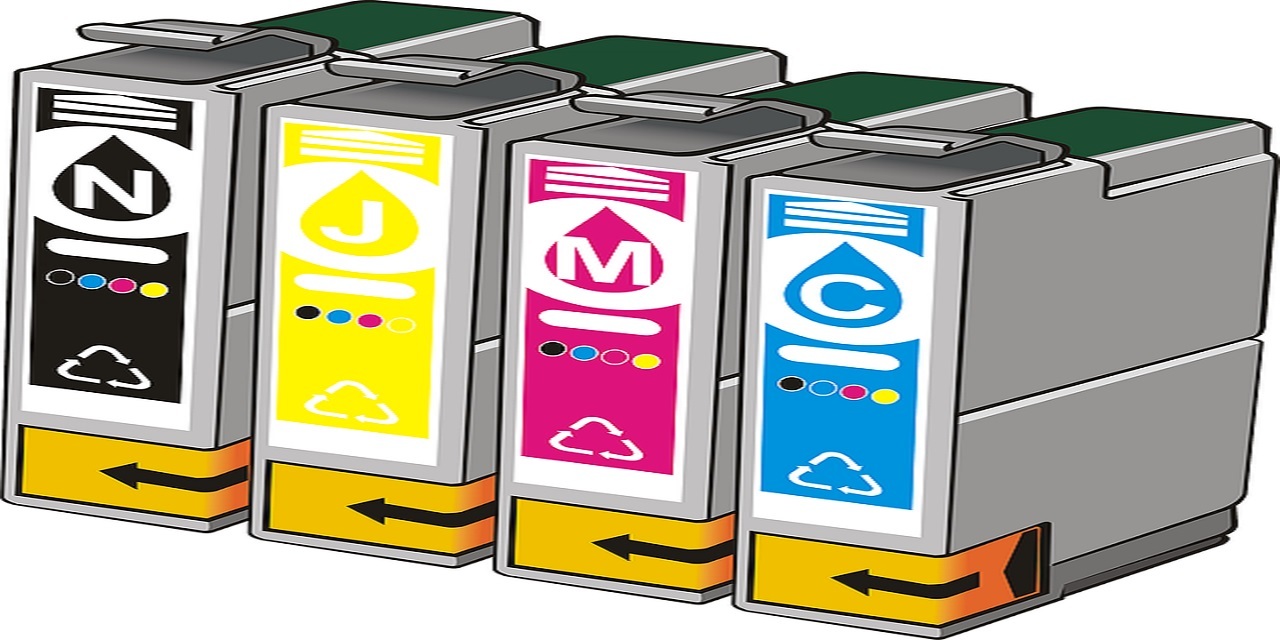 A man serving a 10-year sentence for escaping from police custody after being arrested for stealing "several" ink cartridges from Walmart has failed in his bid to have a guilty plea withdrawn.

In a ruling authored by Justice Melissa Chapman, the bench found that Haida did not abuse his discretion in denying the withdrawal. Justices Thomas Welch and Judy Cates concurred in the decision.

Robinson argued that he was given wrong advice by three different attorneys appointed at various parts of the judicial process.

"We will not reverse the trial court’s decision denying a motion to withdraw a guilty plea unless the trial court clearly abused its discretion," Chapman wrote.

"A court’s ruling constitutes an abuse of discretion if it is arbitrary, fanciful, unreasonable, or where no reasonable person would take the view adopted by the trial court," she added.

The charges stemmed from an incident at a Walmart store. He was seen "concealing several printer ink cartridges in his pants and leave (sic) the store."

Later, after being booked and taken to the police precinct, Robinson fled. He was found hiding in nearby bushes by police.

Robinson was sentenced to 10 years for the escape and three years for retail theft, to run concurrently. Prosecutors asked the trial court to sentence Robinson to 14 years for fleeing and six on stealing the cartridges.

The appeals court had to decide whether he received ineffective counsel through the process, including from one attorney who allegedly promised he would receive probation after entering a guilty plea.

This same court earlier decided to reverse and remand the case back to the trial court because of failures to comply with certain Supreme Court rules. Following remand, the trial court conducted a hearing and decided to deny withdrawal of the plea.

Chapman held that the trial court judge did correctly apply those Supreme Court rules ahead of issuing his decision.

As part of their argument for a hefty sentence, prosecutors stated that it was "necessary to deter others," that the offenses happened while he was on supervised release, and that he had a "long history" of criminal behavior.

The defense argued that the offenses were non-violent, that he was employed, aware of his mistakes, and that imprisonment would be a hardship for an 80-year-old dependent.