In an order entered last month, Katz wrote that under administrative review law, findings and conclusions of an administrative agency on questions of fact should be held true and correct.

She wrote that she could reverse the trustees only if she came to a definite and firm conclusion that they committed an error. 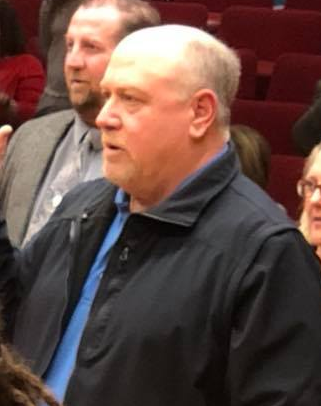 She found sufficient factual evidence to support the decision.

County board members qualify for a pension if they work 600 hours a year.

When they told him his hours fell short, he amended his timesheets.

Last August, the trustees rejected the amendments and disqualified him.

He claimed Allen inadvertently left some hours from monthly timesheets.

On April 15, he moved to reject the amended timesheets.

He wrote, “Amending documentation is a not a due process right.”

Katz affirmed the trustees without ruling on the motion to dismiss, which she declared moot.

Want to get notified whenever we write about St. Clair County Board ?

Sign-up Next time we write about St. Clair County Board, we'll email you a link to the story. You may edit your settings or unsubscribe at any time.