HeplerBroom partner to be honored by the Lawyers Association of St. Louis

Gerard (Jerry) Noce has been awarded the 2019 Award of Honor by the Lawyers Association of St. Louis.

Noce, a partner at HeplerBroom's St. Louis office, will be recognized at an April 27 reception at the St. Louis Marriott Grand Hotel.

According to a press release, the award is handed out annually by the association to a trial attorney selected from a small group of lawyers nominated by peers in recognition of service to the legal profession and community. 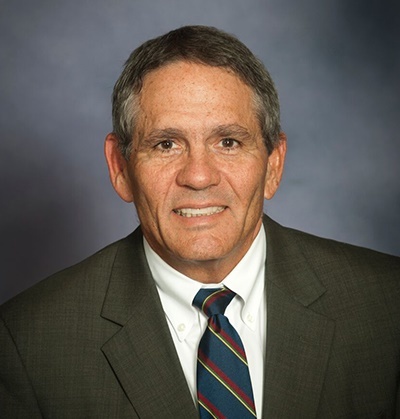 The Award of Honor is "one of the most prestigious awards a St. Louis trial attorney can receive," the press release states.

Noce has received numerous prior distinctions including one of the Best Lawyers in America, the recipient of the Ben Ely Jr. Defense Lawyers Award of the Missouri Organization of Defense Lawyers, the Missouri & Kansas Super Lawyers, a Fellow in the American College of Trial Lawyers and the American Board of Trial Advocates, a Best Lawyer's Lawyer of the Year, and a Top 50 St. Louis Super Lawyer.

Want to get notified whenever we write about HeplerBroom LLC ?

Sign-up Next time we write about HeplerBroom LLC, we'll email you a link to the story. You may edit your settings or unsubscribe at any time.