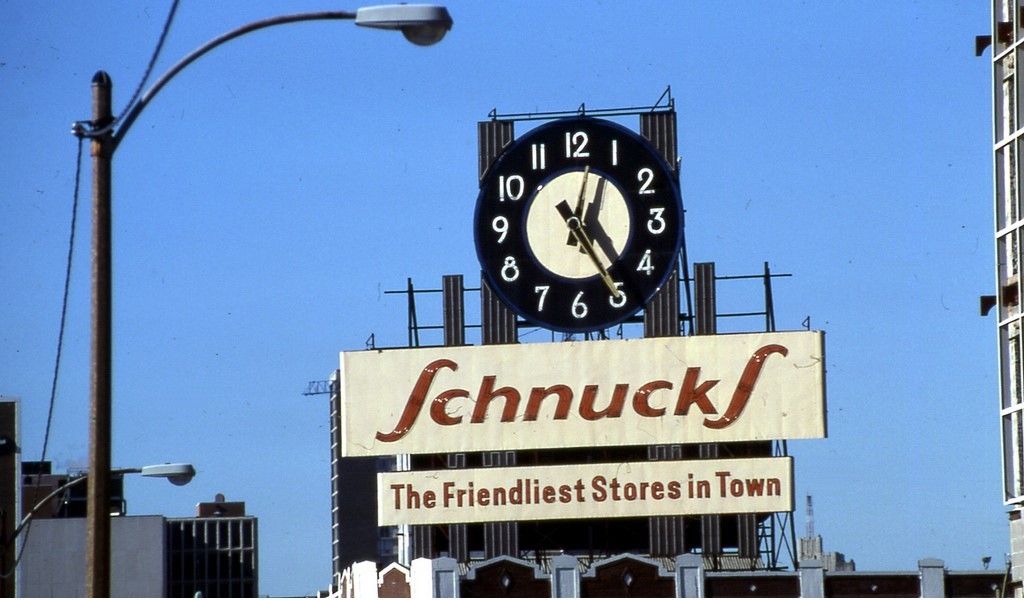 BENTON -- District Judge J. Phil Gilbert rejected Schnucks’ Markets Inc.’s motion to dismiss its standing as a third-party defendant in a suit alleging a company truck driver suffered serious injury when the freight from his haul toppled on top of him as he prepared to unload.

Gilbert of the U.S. District Court for the Southern District of Illinois reasoned that Schnucks’ team of attorneys seemed to have wrongfully reached their conclusions based on factors not actually relevant to the case at hand.

Gilbert asserted, “Schnucks argues that the indemnification provision is unenforceable because it applies equally to both the indemnitor and indemnitee and because the contribution action instead will determine the negligence of the parties. While the court agrees that the provision instructs that financial responsibility will be split according to the respective fault of the parties—just like in a contribution action—that is still no grounds for dismissal.”

Back in 2015, Dennis Wisdom claims he suffered “serious bodily injury, pain, and mental anguish” when he moved to unload his truck and all the cargo came tumbling down.

Wisdom’s initial suit named Jacobson Warehouse Company, which handled all packaging and loading for Schnuck’s stores, as a defendant.

Later, Jacobson moved to file a third party contribution claim against Schnucks, alleging negligence. Jacobson argued that Wisdom was insufficiently trained by the retail giant. As part of the suit, Jacobson established that it was seeking indemnification.

As part of its defense, Schnucks argued that Jacobson’s “indemnification provision is unenforceable as a matter of contract law” and that “the indemnification claim is unripe because the underlying litigation is active and the cause of action for indemnity has not accrued.”

Schnucks • U.S. District Court for the Southern District of Illinois