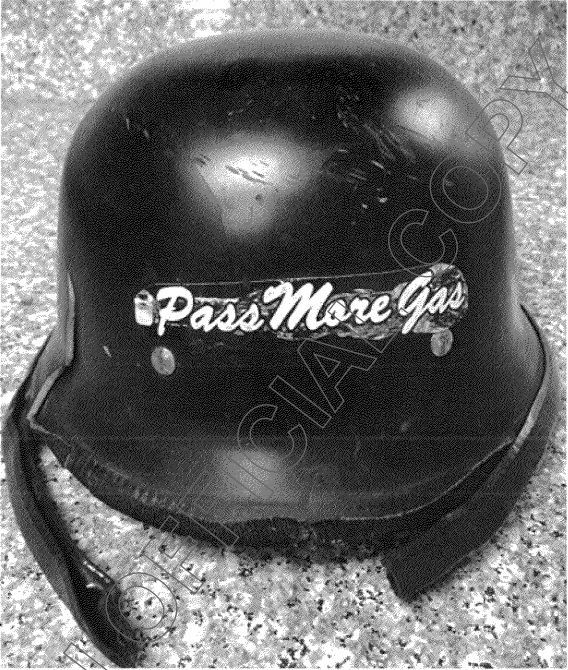 Joseph Richards claims he suffered a brain injury following an Alton crash while wearing a helmet by Daytona Helmets.

A motorcyclist seeks default judgment against a helmet manufacturer in a suit alleging he suffered a severe brain injury due to defective gear.

However, the defendant has failed to enter an appearance.

In his complaint, Richards alleges he purchased a motorcycle helmet at Freaky Nicky’s Custom Cycle Shop in Alton that had been manufactured by Daytona Helmets. He claims he was wearing the helmet on Sept. 24, 2016, when he was involved in a motorcycle crash on Broadway in Alton.

Richards alleges he sustained a severe traumatic brain injury due to the defective helmet, but sustained no other life threatening or disabling physical injuries.

Want to get notified whenever we write about Darr Law Offices Ltd. ?

Sign-up Next time we write about Darr Law Offices Ltd., we'll email you a link to the story. You may edit your settings or unsubscribe at any time.