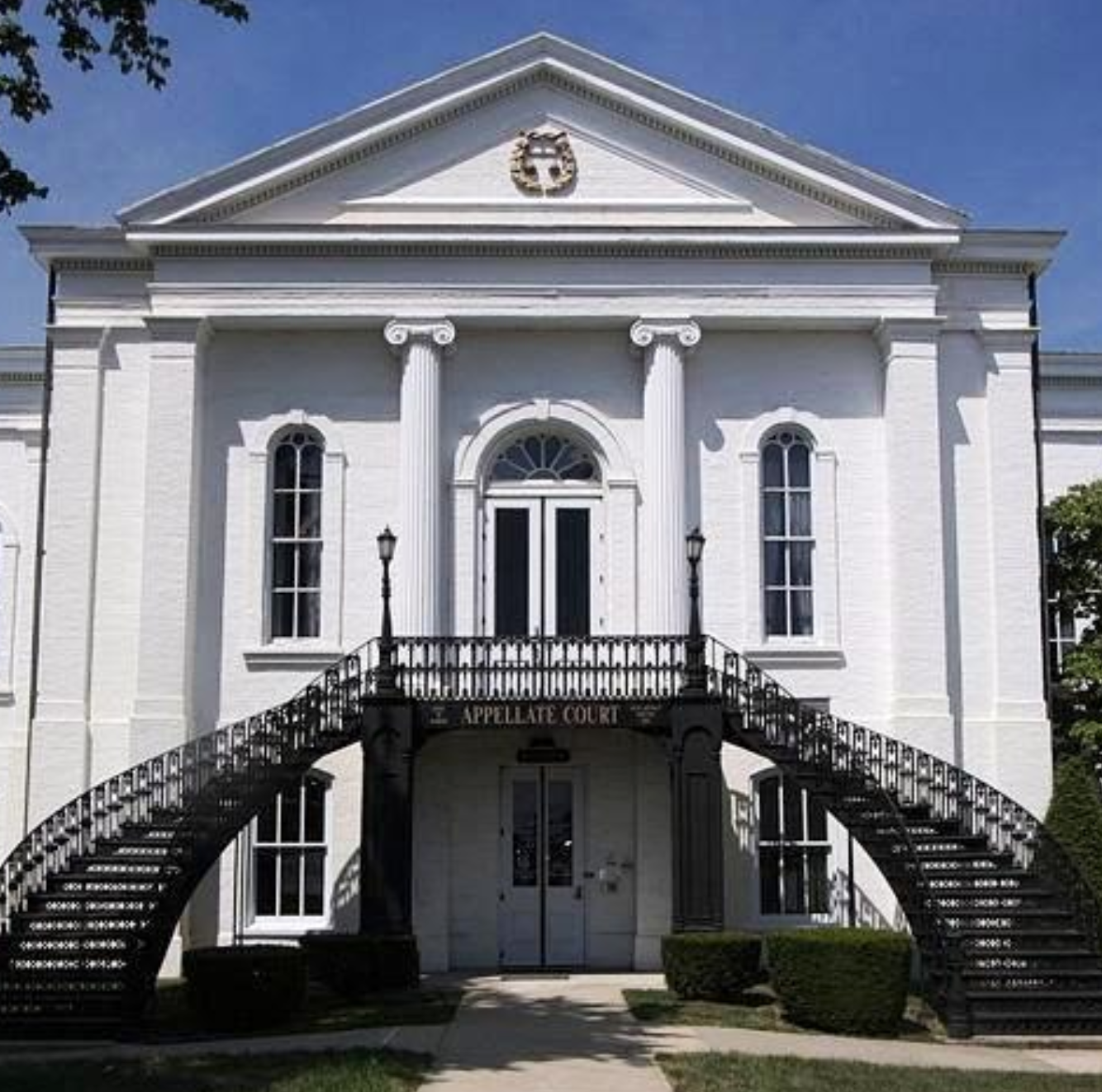 According to an eight-page ruling on Oct. 29, plaintiff Lawrence Butler sued Schnuck's and Hanks over injuries he allegedly suffered after slipping and falling at a Schnuck parking lot at its East St. Louis location, claiming negligence. Nevertheless, an amended complaint filed in November 2016 stated that the fall actually took place at a Belleville location.

Mudge dismissed the amended complaint, a third filed by Butler, finding that the change of the accident location led to a new cause of action that was not related to the first complaint, filed in 2015. 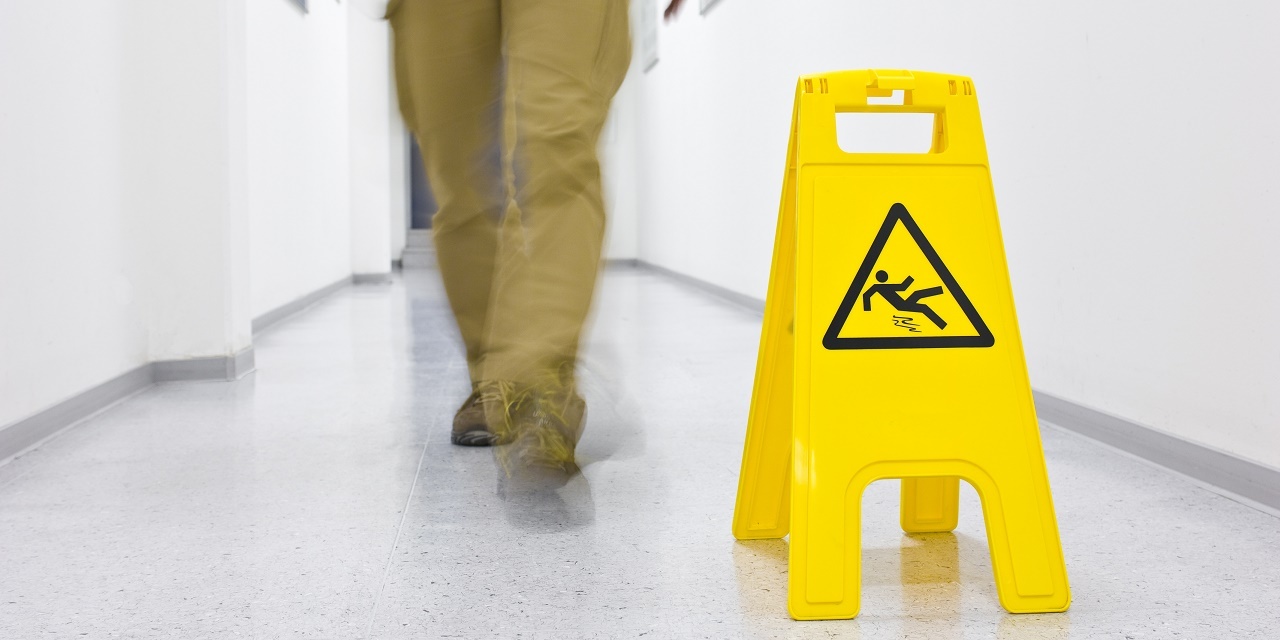 As stated in the ruling, on Dec. 1, 2015, Butler "filed a complaint against Schnuck and Hanks, seeking damages for injuries he sustained when he slipped and fell on an unnatural accumulation of ice in a Schnuck's store parking lot."

Hanks filed a motion to dismiss that amended complaint, stating that the "change in location of the incident amounted to a new occurrence that did not relate back to the original complaint and was, thus, barred by the statute of limitations," the ruling said.

In dismissing the complaint, the lower court found that the change of location was a change to the occurrence, as well as the third amended complaint, filed untimely, did not relate to the first complaint filed.