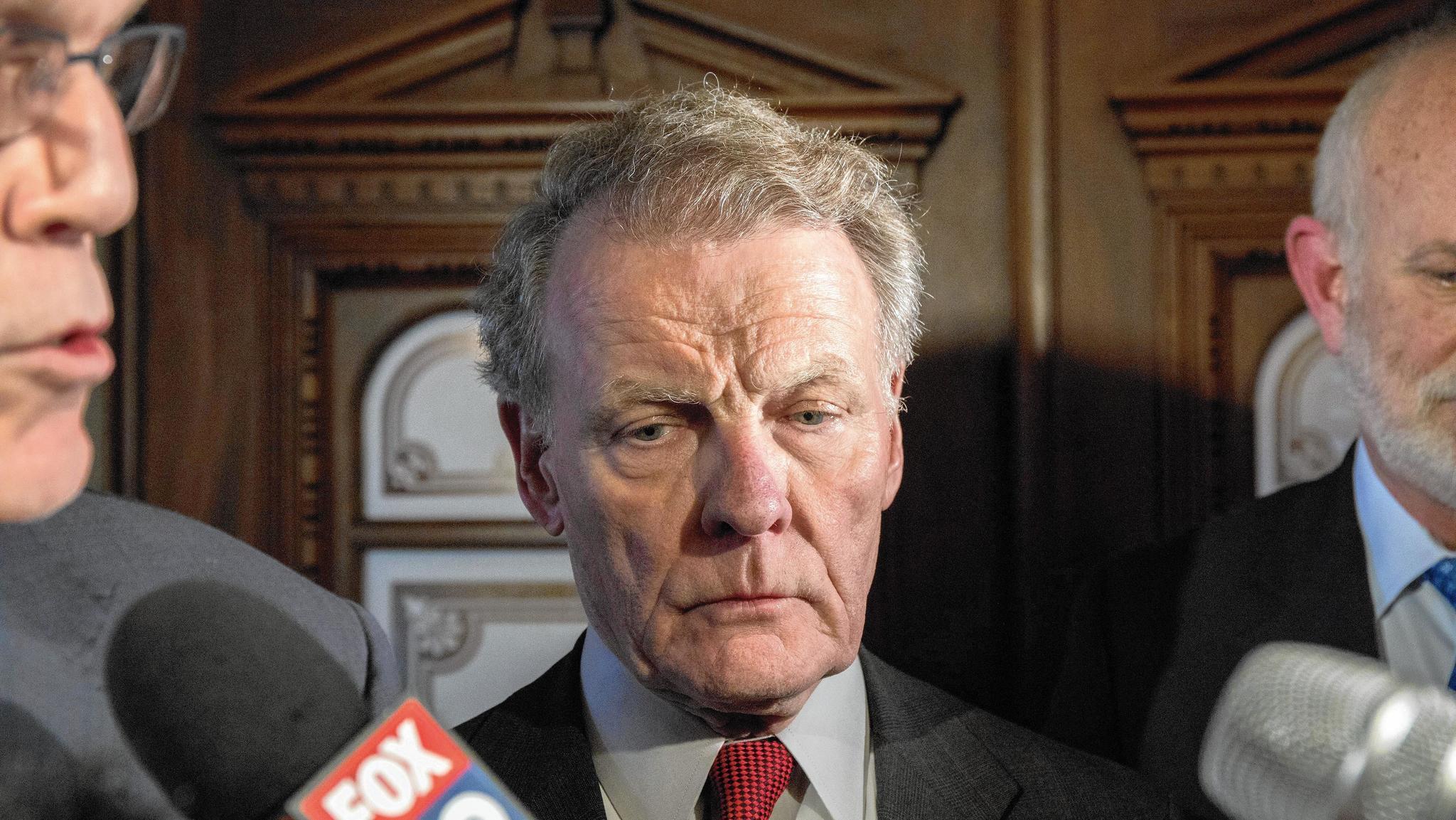 Mike Madigan’s one of the most powerful and influential men in Illinois, and he never misses a chance to increase his power and extend his influence. In his dual capacity as House speaker and state Democratic Party chairman, he has ample opportunity to do both.

Madigan is not well-liked around the state, but citizens of Illinois are not the ones returning him to the speakership time after time. Fellow Democratic legislators cast those votes – after they’ve secured their own reelections by feigning concern for the interests of their constituents and claiming to be independent of Madigan.

In the meantime, Madigan provides the infusions of campaign cash that get his toadies reelected, and that money comes to Madigan mostly from trial lawyers who like the way he protects and advances their interests in the legislature.

Democrats have enjoyed a majority in the House since 1997, but a super majority would be even better (for them), and that seems to be what Madigan is aiming for in this election cycle.

The money to make that happen is pouring in. Fifteen plaintiff’s firms donated nearly a million dollars to Madigan candidates in September and more than $1.5 million in October, for a collective total of $3.4 million for the year.

Three of those 15 plaintiff’s firms committed to perpetuating or increasing a Madigan majority are asbestos litigators Simmons Hanly Conroy, Cooney & Conway, and Gori, Julian. The rest are personal injury firms.

What do they want in return for their millions? They want their money’s worth, naturally. We’ll find out what that entails in the next session of the legislature, but it’s safe to assume that they want more laws: laws that make more work for lawyers by subjecting more successful businesses to more lawfare shakedowns.

They want more, more, more. They’re never satisfied. They always want more. And Madigan will give it to them. But the more they get, the worse things become for everybody else, and our state continues its downward spiral.

For that, you can thank Mike Madigan.