Lawyers near and far go big for Democrat judicial candidates; Republican challengers take note in 'we don't owe anyone' message 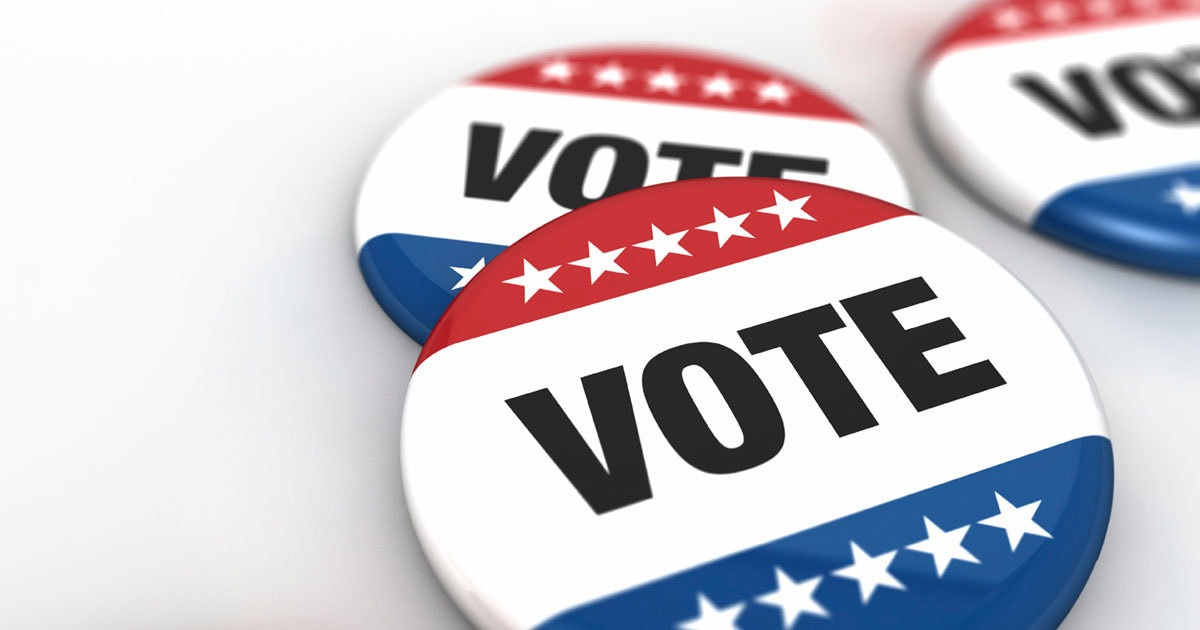 Todd Mathews of Gori Julian gave $1,000 each to O’Gara and Rudolf. Mathews is campaign chair for Kolker.

Together, the four firms provided $84,000 to the three candidates.

All other itemized contributions to the candidates added up to $59,701.15, with at least 40 percent of that coming from lawyers.

Republican candidates opposing O'Gara and Rudolf have taken issue with the heavy spending by lawyers - mainly asbestos and personal injury - in this campaign cycle.

Paul Evans and Katherine Ruocco have teamed up in videos posted on Facebook with messages saying that unlike their opponents, "we weren't appointed by the establishment to protect the status quo. They were, and they'll still be judges even after they lose.

"...The difference between us and the other two candidates is we will keep politics out of the courtroom. We haven't taken any campaign contributions from lawyers who will appear before us...We don't owe anyone."

O’Gara received $2,500 from the Walton Telken firm in Edwardsville and $1,500 from Clyde Kuehn and his firm in Belleville.

He received $1,000 each from the firms of Cates Mahoney in Swansea and Weilmuenster Keck in Belleville.

He received $1,000 each from Belleville lawyers Christopher Cueto, Rhonda Fiss, and Thomas Rich.

Rudolf received $2,500 each from Walton Telken and the Korein Tillery firm in St. Louis, and $1,500 from Kuehn and his firm.

He received $1,000 each from Blake Law Group, the firm of Hipskind and McAninch, and the firm of Nelson and Nelson, all in Belleville.

He received $1,000 from John Driscoll, an Illinois resident with a St. Louis office.

In all, lawyers provided at least $109,000 of itemized individual contributions to O’Gara, Rudolf, and Kolker.

Fifth District appellate court candidate Kevin Hoerner, who received $87,500 in itemized contributions, received at least $60,650 of it from lawyers.

Philip Corboy of Chicago gave Hoerner $2,700, and the Chicago firm of Cooney and Conway gave him $2,500.

Simmons’s firm gave Hoerner $10,750, and Michael Angelides, Perry Browder, Judy Conroy, and Paul Hanly of his firm, each gave him $1,000.

The firm of Goldenberg Heller in Edwardsville gave him $3,000.

Walton Telken, Korein Tillery, Brad Badgley of Belleville, and Rich each gave him $2,500.

David Galanti of Bethalto and Susan Whittaker of Swansea each gave him $1,000.

He paid $28,280 to Sikorski Signs in Belleville, and $10,000 for consulting at Marlin Strategies in Bethesda, Maryland.

Evans received $3,000 in individual contributions: $1,000 apiece from retired businessmen Greg Cundiff and George Obernagel and $1,000 from county board member John West. He also received a $2,000 loan from David Snyder of O'Fallon.

Ruocco, who filed as self-funding, provided her committee with $5,135.81 in individual contributions and provided $4,100 in in-kind contributions. She began the quarter with $5 and spent $5,115.81 on printing and advertising.

He received $27,725 in individual contributions and $500 in transfers.

Candidates in Illinois can spend up to $5,000 without organizing.